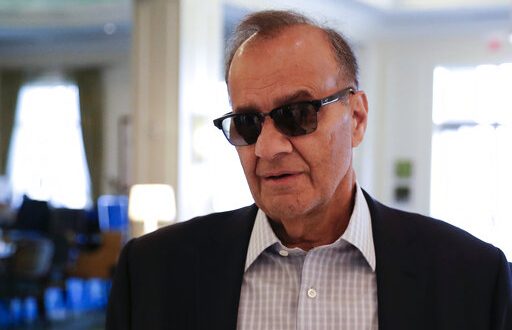 MLB and Players in Discussions for New Rules

The players are in talks with league officials over several proposed rule changes that cover pace of play, rosters, lineups and even the draft.

Here’s a list of the potential modifications to the league:

Let’s break down a few of these possible adjustments, shall we?

This seems to be in response to the specialization and usage of pitchers that took the bigs by storm. It requires a pitcher to face at least batters before pulling from the game.

A famous example from the 2018 season was Milwaukee Brewers Craig Counsell starting Wade Miley in Game 5 of the NLCS and then turning to his bullpen after Miley recorded the first out.

The Cubs and Indians utilized this strategy the most in 2018. The Indians had 65 relief appearances that consisted of one batter faced and the Cubs posted 60.

Steve Cishek, who paced the Cubs in appearances with 80, faced no more than three batters an outing.

Since the 1970s, the MLB’s American and National Leagues have been separated by one distinguishing factor in strategy: the designated hitter.

The AL adopted the rule in 1973 as a way to counterbalance a lack of offense in the league while the NL decided to keep including the pitcher in the lineup.

Now, the issue is brought again. This time with consideration going toward the Senior Circuit adopting the DH rule.

A debate has raged on over the position. Advocates claiming it increases offense and gives more opportunities to players. While its opposition expresses concern for the strategy of the game being sacrificed.

If this rule were to pass, pitchers with the bases empty have 20 seconds to enter their wind up and pitch to home. As can also be said for the three-batter minimum, this is a rule targeted at pace of play for the game.

According to FiveThirtyEight, pitchers in 2017 took a full two minutes longer between pitches than in 2007. One reason is that it helps those pitchers throw harder.

A rule like this is in the MLB’s minor leagues for Double-A and Triple-A teams starting in 2015. The change, plus other rules, resulted in a 12-minute decrease compared to the 2014 season.

The contracts for two-sport athletes seem to directly relate to the situation with Kyler Murray and the Oakland Athletics. The draft rule is something that might discourage tanking for higher draft spots.

Other rules like 26-man rosters, lower mounds and a singular pre-All Star Break trade deadline and lowered mound studies will be changes not thought of right now that could have significant effects on the game.