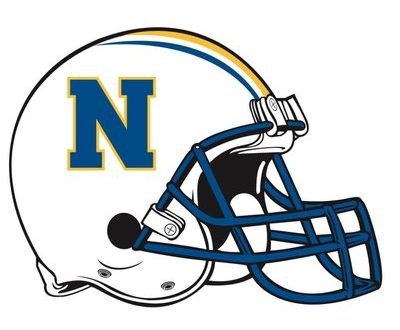 The offseason: when all the changes occur. For Newberry High School’s football program they’re getting a new head coach.

Following the Panthers 1-9 finish this past Fall, Head Coach Richard Vester put in his letter of resignation. He led the team for four consecutive years.

Newberry native Ed Johnson immediately knew that he had to throw his name in the mix for the position. Johnson is a 2001 Newberry HS graduate and football alum. He played both defensive back and wide receiver.

Johnson began his coaching career just a short drive from Newberry. He was a defensive coordinator for Oak Hall’s football program. After 8 years at Oak Hall, Johnson found himself back in Panther gear.

1A football is competitive. There are challenges every Friday night.

It’s no secret that the Panthers’ football team has struggled. However, Coach Johnson has his eyes on the future. When asked about his coaching philosophy and goals for the future, he stated, “It’s simple. Be present and prepare. Get better every day.” According to Johnson, it’s about creating a culture, fostering a community, and building relationships.

It won’t be an unfamiliar group of young men for Johnson on the football field. A couple of players he’s looking forward to coaching are Kobe Delima and Lee Zilcosky. Previously, Johnson coached Delima in basketball and Zilcosky in baseball.

Delima will be starting in the running back position, while Zilcosky plays a little tight end and linebacker.

Overall Johnson said he wants to instill pride in these young athletes and eventually make a playoff run. He’s excited for the impact that he can have on the small town he grew up in.

Spring practice begins April 22nd for the Panthers and their first game of the 2019 season is against Santa Fe on August 23rd.

Maddie Schmidt's goal is to become a college football reporter. Be sure to check out her sports blog, mygamedaygal.com.
@@maddieschmidt15
Previous Molding the Defense
Next NFL Celebrates a Century, Opening 100th Season