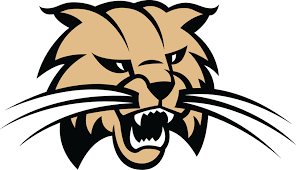 The New Era of Buchholz Softball

No excuses. That is this year’s motto for the Bobcats softball team. After inheriting the program last spring, Coach Mike Whelan has worked to push the program in a new direction.

Mike Whelan has been coaching the game for 17 years. From classroom practices to sliding and movements, he is all about running a program on fundamentals. “Being accountable and making adjustments” is what he instills into his players and how he goes about restructuring a program that he believed was starving for discipline, attention and structure.

In years past Bobcats softball has experienced major changes, regarding coaching staff and leadership. The instability caused the program to suffer. However, Whelan has been focused on rebuilding the program. Whelan explains that each year each team has its own identity and this year’s varsity team is equipped with individuals that are willing to learn and make the adjustments. 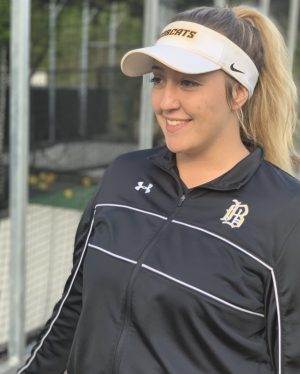 Whelan is not the only one pleased with the new direction of Bobcats softball. “There’s been a lot of growth in this program, we’ve had different coaches which had different philosophies with coaching and Mike has really pushed the program to where it should be,” says Alabama State commit Drew Wrask. Wrask explains that since Coach Whelan has taken over, it’s the little things that have made the difference even such as “the field being kept up”.

Whelan’s efforts in turning around the Buchholz soft program does not go unnoticed. He’s been commended by not only his team but their parents as well. Coach Whelan is a guy that stands firm on values. In every huddle for 17 years he has told his players:

“Be better today than you were yesterday, and that’s at everything- a player, student, and life.”

Up Next for the Bobcats

The Bobcats are currently 6-7 overall record and is 2-3 in their district.  The Bobcats are on the road in a conference game against West Port, Tuesday at 7 p.m.

Ja'Niyah Moore is a student at the University of Florida. She aspires to work in sports media as a reporter.
Previous Lightning drop opening Playoff Game
Next Florida Gators Baseball Hosts South Carolina