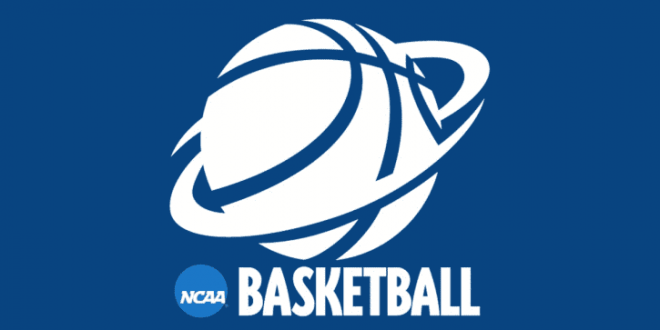 College courts around the U.S. will be given makeovers ahead of the NCAA 2019/20 season. The 3-point line will be amplified from its current 20 feet, 9 inches to the official International distance, 22 feet, 1 3/4 inches.

This 16 3/4-inch change is not the only modification the NCAA Playing Rules Oversight Panel approved for its Division I upcoming campaign, according to ESPN. However, the 3-point line change and the following will come into effect in the 2020/21 season for Division II and III.

In addition, Coaches will be allowed to call live-ball timeouts in the last two minutes of the second half and overtime.

Plus, after every offensive rebound, the shot clock will reset to 20 seconds instead of its regular 30 seconds.

Lastly, goaltending or basket interference calls in the final two minutes of the second half and overtime can be reviewed.

The National Invitational Tournament is a men’s college basketball tournament for those teams that don’t feature in the NCAA Tournament. The NCAA uses this tournament as a laboratory in which it tests new possible rules and/or modifications to the game.

The NCAA piloted the idea of extending the 3-point line during the NIT this past season, and the results came in as expected:

In conclusion, moving the 3-point line creates more space for attackers allowing them to drive to the rim with more ease. Also, 3-point shots become more challenging opening more doors to other ways of scoring. For reference, the NBA 3-point line ranges from 22 feet in the corners out to 23 feet, 9 inches.

Figuring out a plan to make it big in the soccer scene in the U.S. or anywhere else in the world. For now, I'm having a blast writing for ESPN Gainesville and learning a lot from managers and students around the workplace. I'm covering the TV beat for Gators Soccer. What a team! Follow me on twitter: @J_AguerrevereUF
@@J_AguerrevereUF
Previous Possible NFL Expansion to 18 Games
Next Florida Gators Selected in the 2019 MLB Draft