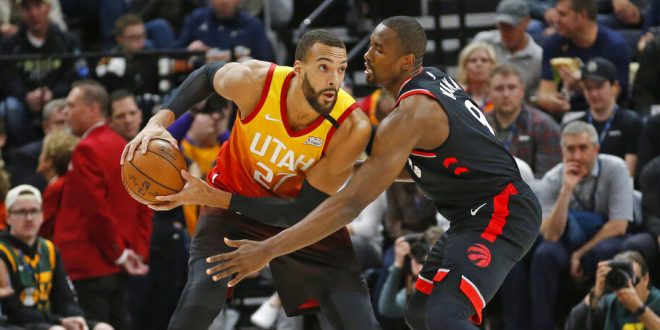 Minutes before tipoff of the Jazz vs. Thunder NBA game Wednesday night, the game was postponed due to the belief that Rudy Gobert was infected with the Coronavirus. Gobert was taken to the hospital and confirmed to have the virus along with All-Star teammate Donovan Mitchell.

The original idea for the NBA was to play games with no fans due to the spread of the Coronavirus. Instead, the NBA ruled Wednesday night to suspend the 2019-2020 season indefinitely. The NBA board of governors meeting was set to take place at 12:30 ET today, but the meeting was moved back to 3:00 p.m.

The NBA has suspended the season.

CJ McCollum specifically gave some advice to players regarding saving their money, while not being able to play basketball.

I hope all the players take some time to really work on life outside of basketball . Using your resources and celebrity to your advantage . Take the meetings. Diversify and learn to explore other avenues of income while you’re still in the league. Bc when it’s over it’s over !

The playoffs are beginning to look dicey for the injury riddled Brooklyn Nets. KD Down …