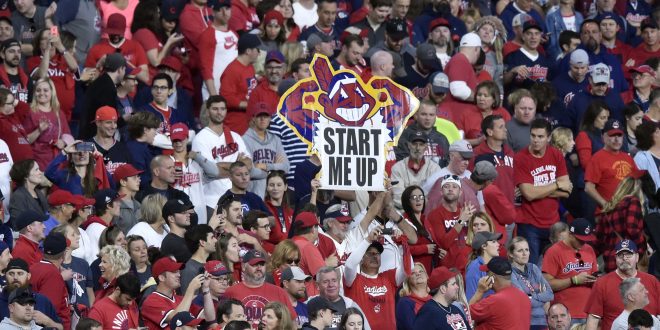 There continues to be ongoing questions surrounding whether a baseball season will be played in 2020.

Major League Baseball and the MLB Player’s Association have been in constant back-and-forth discussions for the last several weeks trying to come up with some sort of agreement to return to action. And still, no movement.

On Monday, the league sent yet another proposal over to the Players Association. The owners’ proposal hopes to finally get the ball rolling on what has already been a delayed season.

New Offer on the Table

The latest proposal to the players would see a potential increase in salary for the athletes, but less guaranteed money over a 76-game season, according to an article by ESPN’s Jeff Passan.

Trying to come to an agreement has been the toughest issue these last couple of weeks. However, this new plan sees the money for the players going up.

In the proposal, the athletes’ likely earnings from competing in games would cover up close to 75% of their allocated salaries over the course of the potential 76-game season.  In all, this could see the players make a possible payment of $1.432 billion overall.

Furthermore, $989 million of that figure would be in straight pay. The other $443 million would be cash rewarded should the playoffs occur.

Compared to MLB’s first proposal, this would actually see the athletes make slightly more in potential playoff revenue should they happen. The first plan the league sent over had the players making an added $200 million in possible playoff earnings, while the number in this third proposal jumped to $443 million.

While the new deal brought forth by the league looked to be promising, the players and those who work within the MLB Players Association quickly mocked the proposed plan.

Now, if the two sides fail to come to some sort of agreement on this proposal, there is a possibility of the league taking matters into its own hands in order for baseball to be played.

According to Passan’s article, MLB does have the authority to structure is own kind of schedule should it come down to that. There has also been talks of the league possibly going in the direction of a 48-game season.

As ESPN’s Karl Ravech notes, there must be some sort of action taken these next couple of days by the players if there is any hope of having more games played.

Additionally, Ravech said with more games comes the opportunity for the league to possibly have an expanded playoff. This, in turn, could help generate more revenue. But if the two parties fail to strike a deal, all of that goes out the window.

Hopeful a Season will be Played

MLB is awaiting a response from the Players Association. There is still confidence from within the league that a season will be played at some point, according to Passan.

What will take it take to get there? Passan said it ultimately comes down to both sides meeting in the middle to get baseball back again.

Can a deal finally be worked out? We’ll have to wait and see. 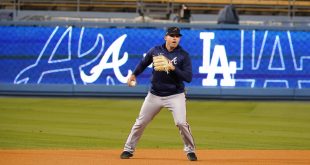 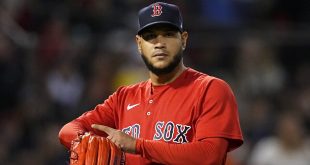