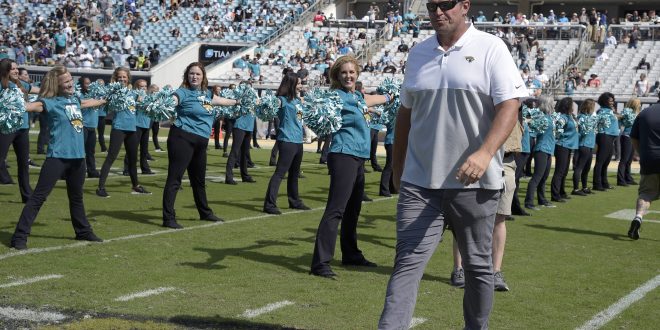 “Back in March, when I got it, I was exposed on a Wednesday or a Thursday. I didn’t know I actually had it until I tested Positive after being told I was around someone who had it. I played golf Saturday and Sunday, I went to dinner with friends, went to lunch on Monday with two buddies. None of them got it. From my experience, just because you get it doesn’t mean everyone around you gets it. But the flip side can happen as well,”Boselli said.

Football is a very difficult sport to manage when it comes to limiting contact. The NFL is allowing it’s players to opt-out of the upcoming season. The deadline to make this decision is Aug. 6. Those that voluntarily opt-out are eligible for a stipend of $150,000 as a salary advance. Those decided to be at a higher health risk that opt-out can collect a $350,000 stipend.

“I would not have opted out. I can’t blame anyone that has/does because of family situations or health issues. I don’t think I personally would have. I would try to manage the risk as best I could. An NFL career is already short. Sitting out a year would be a lot,” Boselli said.

One of Boselli’s main concerns is that football will start back up but won’t be able to make it to the finish line. The NFL can restrict huddling and contact outside the play on the field. For example, the XFL placed mics in helmets to make play calls from a distance. Regardless, the contact on the field is inevitable and a risk that each individual would have to decide upon.

Parker Welch is a Junior at the University of Florida majoring in Sports Media at the College of Journalism & Communications.
@parkerrwelch
Previous Tampa Bay Rays Persevere Through The COVID-19 Season
Next Magic, Pacers aim to remain unbeaten in restart