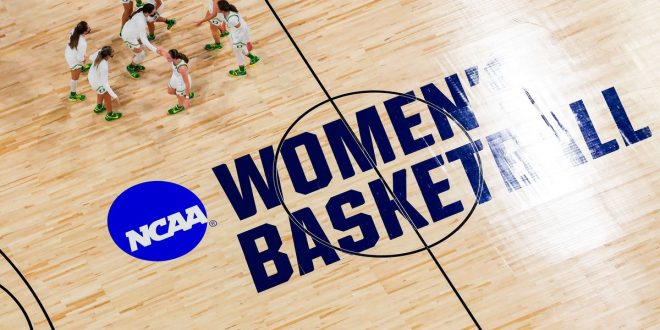 The NCAA women’s basketball tournament continues this weekend. Here are the match ups for this Sunday in the Alamo Dome, San Antonio, Texas.

Number one seed South Carolina is facing five seed Georgia Tech at 1 p.m. Stanford and Missouri will be next at 3 pm followed by Louisville-Oregon and Maryland-Texas will close things out at approximately 9pm.

Stanford vs Missouri will follow at 3 p.m. The Cardinal are making their 27th trip to the Sweet 16.

Stanford is 3-0 all time against the Tigers.

The Louisville Cardinals lead the series 3-2. Both the Cardinals and the Ducks have gone to the Sweet 16 four times back to back. You can catch this game on ESPN at 7 p.m.