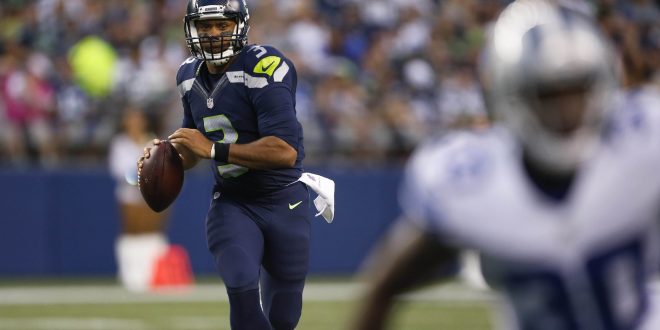 The Saints head coach, Sean Payton, highlighted how the team needs to get in the red zone more in future games.

The week 7 final injury report claimed wrote that four Saints players are officially ruled out, with several others questionable to play. Wide receiver Deonte Harris, quarterback Taysom Hill, running back Dwayne Washington, and defensive end Payton Turner will be out for tonight’s game. Chris Hogan, a 34-year-old wide receiver chose to retire from the NFL for good this week. In addition to a hurricane, combatting these injuries has been a challenge for the Saints.

The Seahawks will be without their star quarterback, Russell Wilson. Wilson will be sidelined until at least Week 9 with a finger injury. Geno Smith will be filling in as quarterback for Wilson. Here is what head coach Pete Carroll had to say about that.

Coach Carroll has struggled this year with a 2-4 start, losing his star quarterback and struggling defensively. Caesars Sportbook lists the Saints as four-point road favorites. The kickoff is at 8:15 p.m. at Lumen Field, and the game will be aired on ESPN.