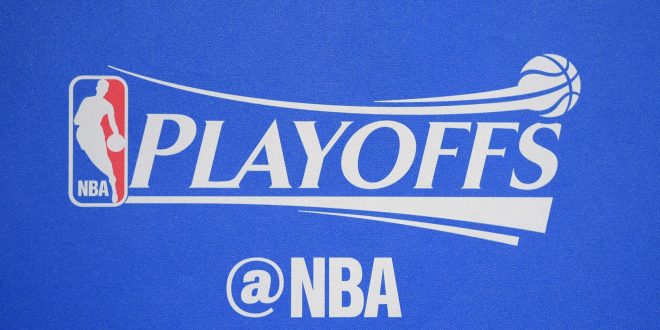 With the playoffs just little over a week away, only two teams have secured playoff positions.

Coming out of the western conference, the Phoenix Suns and Memphis Grizzlies have secured the N0. 1 and 2 seeds.

Other than that, anything else is subject to change as the regular season dwindles to an end.

Along with the Lakers, the Pistons, Rockets, Pacers, Knicks, Thunder, Magic, Trail Blazers, Kings and Wizards, will also miss the playoffs.

Nevertheless, here are the Western teams you can expect to see when the playoffs begin on April 16.

The NBA Standings with 4 days left in the regular season!https://t.co/xhCSbzNSi7 pic.twitter.com/SeyLMXjFgy

The Memphis Grizzlies have officially clinched the second seed as well as the South-West division for the first time in franchise history.

This team is special. pic.twitter.com/MJ82HcSxhC

The Utah Jazz have officially clinched a spot in the NBA playoffs. pic.twitter.com/DKwBPZWR7u