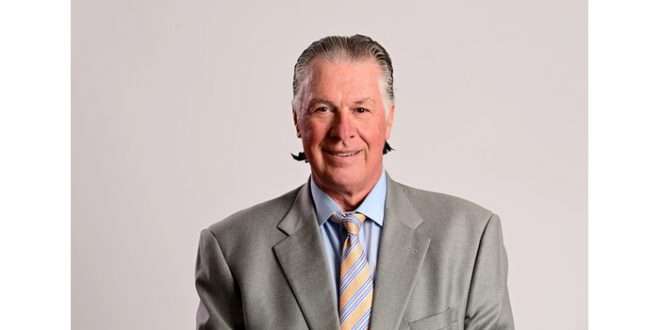 In terms of matchups, hockey fans couldn’t have asked for a better one.

The Colorado Avalanche is a complete hockey team that dominated their way into the Cup Final. They’ve gone 12-2 in the first three series including a sweep of the Edmonton Oilers in the Conference Final.

Cale Makar has quickly established himself as one of the best all-around defensemen in hockey and upcoming superstars. He left his mark in the Conference Final tallying nine points, two goals and seven assists. Including five points, a goal and five assists in a close-out Game 4.

However, Tampa Bay sits atop the throne as they’ve won the last two Stanley Cups and are hungry for their third, which hasn’t been done. After falling down 2-0 to the New York Rangers, the Lightening tapped into that championship mentality winning the next four to send them back to the Stanley Cup Final.

The line of Stamkos, Kucherov and Palat helped turn the tide against New York. They will rely heavily on this line once again vs. the high-powered Avalanche offense which ranks first in points (5.5) per game and shots (40.5) per game throughout the playoffs.

Who Has The Edge In Goal?

Colorado: Darcy Kuemper, the starting goalie for Colorado missed the last three games due to an upper-body injury, forcing Pavel Francouz into action. Francouz performed well in the absence of Kuemper saving 99 of 109 shots.

Kuemper did back-up Fracouz in Game 4 leaving questions as to who will be in goal for the Avalanche.

Tampa Bay: Andrei Vasilevskiy is arguably the best goalie in the NHL and has proved so on the big stage. With the teams evenly matched and Colorado’s goal unsettled, Vaseleveskiy could prove to be the difference-maker.

Who does Barry Melrose Pick to Win?

The Stanley Cup Finals start Wednesday in Colorado. Coverage of the game is on 98.1 FM/850AM WRUF.