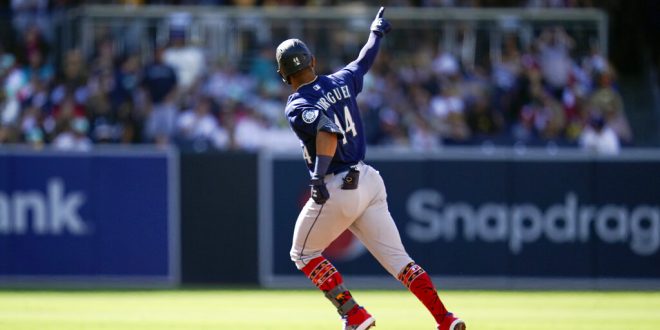 Seattle Mariners Rookie sensation Julio Rodríguez achieved a historic feat Monday evening against the San Diego Padres. Coming into the game, Rodríguez had recorded 14 home runs and 20 stolen bases in his first 80 games in the majors. Yesterday evening, Rodríguez became the fastest player in MLB history to record 15 home runs and 20 stolen bases in his 81st game after a 429-foot home run to the third deck of the Western Metal Supply Co. in Petco Park in San Diego. Rodríguez and the Mariners went on to win the game 8-2.

It’s always special when history is made in any sport, but phenomenal rookies are hard to come by. Julio Rodríguez has put the league on notice this season. He has put up .275/.335/.824 in just his first 81 games as a  player in the majors. He is only 21 years old, but he became the fastest player in history to record 15HR and 20SB.  Rodríguez surpassed Ellis Burks (82 games) and Barry Bonds (90 games).

With the MLB All-Star break coming up on July 15, players are looking to get their bids to the game on Tuesday, July 19. Many fans around the league believe that Rodríguez deserves to be an all-star due to his outstanding performance to this point in the season. While he may not be ready for the all-star spotlight just yet, Rodríguez leads all AL rookies this season and is making his case to be the favorite to win the AL Rookie of the Year award.

Push For the Playoffs

Julio Rodríguez doesn’t appear to be slowing down any time soon, as he looks to help his team make a playoff run following the All-Star break later this month. Seattle (40-42) sits in second place in the AL West, 13.5 games behind the first-place Astros. The Mariners are fifth in the Wildcard race behind the Red Sox, Blue Jays, Rays and Guardians. All eyes will continue to watch Julio Rodríguez, as he attempts to keep up this historic season and lock up the AL Rookie of the Year award. 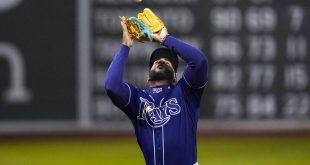 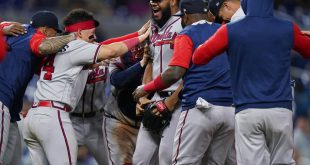 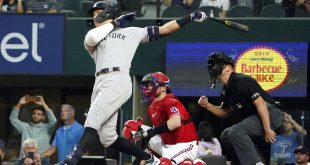