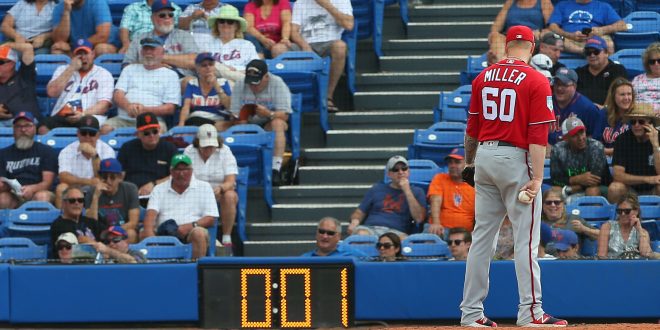 The MLB has made it official that major changes are coming in their 2023 season.

Starting next year the MLB will implement a pitch clock for the first time ever at the major league level. As well as a ban on defensive shifts and adopting larger bases.

15-second clock with bases empty, 20 with runners on; and two fielders on each side of 2B bag, both feet on the dirt. pic.twitter.com/uPSZ9GbZ8j

One thing baseball has been trying to improve over the years is the pace of play. The MLB is hoping that three-hour marathon games are a thing of the past with the introduction of a pitch clock.

The idea of a pitch clock has been tested at the minor league level and shown success.

AVERAGE TIME OF NINE-INNING GAME BY LEVEL THIS SEASON:

In the new MLB, the pitch clock will be 15 seconds when nobody is on base and 20 seconds with runners on.

It polices the pitcher of course, but the catcher and batter as well. The catcher needs to be in his squat by the time the clock hits 10. The hitter has to be completely inside the batter’s box by the eight-second mark. While the pitcher has until the expiration of the clock to begin his pitching motion.

If the pitcher fails to abide by the clock then it is an automatic ball. If the hitter isn’t inside the box in time, the pitcher will be granted a strike.

The new pitch clock will be a team effort in speeding up the pace of play. It will take some getting used to but has had proven success.

The shift seems to always be right, taking away hits up the middle or in the hole that would’ve gotten through the infield without the defensive alignment. Especially, with the interesting setups, we have seen three infielders all on one side of the infield or three players positioned in the right field to stop pull-only hitters.

The argument against banning the shift is that hitters should be better and tune their mechanics to hit where players aren’t. Which is a valid point.

MLB seems to have taken the stance that they have seen enough of the shift. They don’t want to penalize players for putting the ball in play anymore and want to add more excitement and athleticism to the game.

Players that have been harmed by the shift will change their approach because of it. Believing the only way to beat the shift is by hitting it out of the ballpark. This leads to more strikeouts and baseball which is hard to watch.

The new shift rules will require four infielders to be on the dirt at all times. With two fielders required on both sides of second base.

The one change that may be going under the radar is the larger bases the MLB will implement in 2023. The bases will increase from 15 to 18 inches square in size.

The purpose of this change is to prevent injury. The larger bases will give extra space for the runner to land and for the first baseman to catch the ball.

This allows runners to stay healthy by improving their footing when touching the base. Many times runners have buckled their knees or twisted their ankles after landing awkwardly coming hard down the line trying to adjust for the smaller bases.

It should also help with lowering player collisions. The bigger base gives the first baseman more room to work with when receiving a throw. Lowering his risk of being stepped on by a runner or trucked by a bad throw.

Good Or Bad News For Baseball?

The news came Friday afternoon that the MLB’s Competition Committee came to a vote on these long-debated topics.

The MLB’s Player Association was quick to comment that they were not in favor of these new rule changes.

The player representatives voted unanimously against the addition of a pitch clock and the shift ban. But did support the change to the bases. The committee outvoted the Players Association and the rules passed.

The question is, are these rule changes good or bad for baseball?

For a game that has been around for hundreds of years, it hasn’t seen many changes. For the players, there will be an adjustment period. Change can be scary and some of the intricacies of the game won’t be seen anymore.

For example, defensive gurus lose a competitive advantage by not being able to shift their alignments. While pitchers, lose the advantage of mixing up their pitch timing. If there is a pitch clock, runners know when the pitcher has to deliver a pitch, making it easier to steal.

These new rules in the end will help baseball accomplish its goals. The MLB will lose some aspects of the game it is used to, but in return will have a much more exciting product on the field. The games will be much faster paced and batting averages should improve with the shift weakened.

The problems of long games and poor offense have been a thorn in the side of the MLB for years. They have now introduced solutions that they believe will alleviate their concerns. 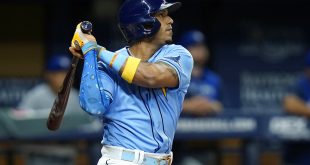 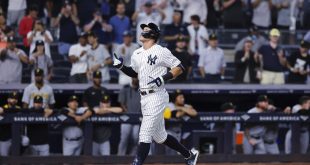 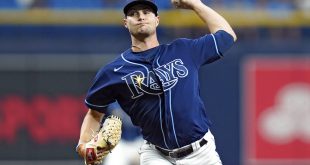