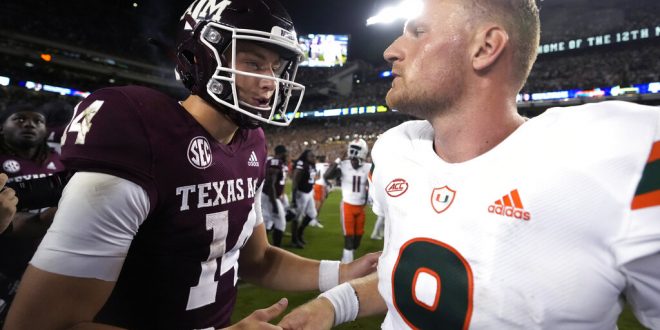 One of the biggest impacting changes is the adoption of the name, image and likeness policy. The NIL policy allows players to benefit from their name, image and likeness. In essence, this allows players to accept monetary benefits such as cash, housing, cars and even food. This has already affected the college atmosphere, allowing colleges to recruit outside of scholarships. Before NIL, scholarships would be the only way a school could lure players outside of basic recruiting practices.

This policy went into effect first in 2019 in California. Since then, 28 other states have passed laws similar that allow athletes to profit off their NIL. Because of this, many athletes have already started to get to work and make money off their college play.

A vast majority of the money being spent for NIL comes through boosters for many of the top programs. In 2021, Texas A&M athletes had over $4 million spent. This was a huge advantage in terms of recruitment because A&M could persuade freshmen by showing them they could play and get paid at the same time.

Most recently, highly recruited high school quarterback Arch Manning, who is committed to Texas, had over $280,000 spent on his visit with eight other athletes back in June. This included travel, food, entertainment and parties. All of this is to try and secure what they hope to be a generational quarterback.

There are mixed feelings about NIL, but the policy is here to stay. Colleges need to start adapting to this idea or they will get left behind in terms of recruiting. Not to say that the only way to win games is by spending the most money, but colleges should be open to the idea of recruiting sponsors for their players to help with enticing potential athletes.

With the SEC being one of the dominant conferences in college sports, fans should not be surprised to see SEC programs coughing up the big bucks for athletes coming out of high school. They should also not be surprised when schools like Alabama and Georgia start to see parody in the conference when it comes to recruiting classes and players. 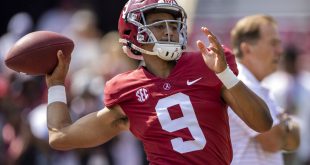 David vs. Goliath? Nope. Just Vanderbilt at Alabama. This Saturday, the upstart Vanderbilt Commodores will …