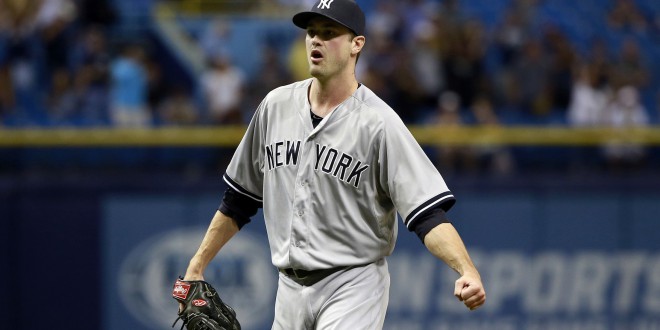 Gainesville native Andrew Miller is preparing for spring training entering his second season as a closer with the New York Yankees.

Miller had a strong season last year as part of New York’s top-notch bullpen, posting a 2.04 ERA with 100 strikeouts in 61.2 innings and finishing 10th in American League Cy Young Award balloting. Miller says he loved improving as a pitcher where the fans were so supportive.

With the Yankees acquiring another elite closer in lefty Aroldis Chapman from the Reds to throw alongside lefty Miller and right-hander Dellin Betances, the Yankees will have a real chance to improve upon their 2015 success. Miller says he hopes the team’s success leads them to the World Series this season.

The Yankees will open up their regular season against the Houston Astros at home on April 4th.