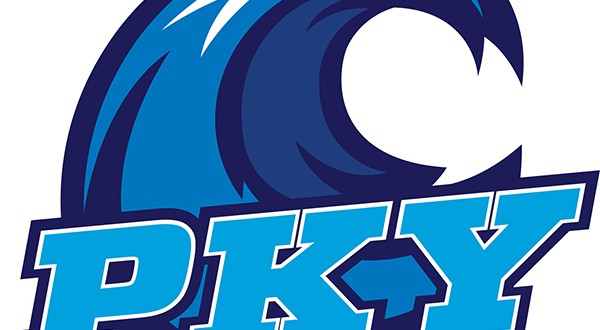 The PK Yonge boy’s basketball team had a stellar performance in their opening District 3-3A game, routing the visiting St. Joseph Academy Flashes 100-24 on Tuesday night in Gainesville. The Blue Wave improve to 21-4 with the win.

PK Yonge came out hot, going on a 22-0 run to start the game. The Blue Wave capitalized on quick passes, moving easily up and down the floor. They were strong under the basket as well, led by big men Calvin Freeman and Anthony Lee. Freeman, a 6’3″ sophomore accounted for 20 of the Blue Wave’s points while Lee, also 6’3″ racked up 14 points of his own. Senior forward Jarvis Roberts added another 12 points in the win.

PK Yonge head coach Billy Blackmon credited his team’s ability to help each other and move the ball around for the win.

PK Yonge is now 3-0 against St. Joseph Academy this season, steamrolling them in each of their match ups.

The Flashes were able to mount a small comeback working to close the gap to 79-21 at the end of the third quarter. But it was short-lived when Pk Yonge got into a groove, pushing the score to 91-24 early in the fourth quarter. The Blue Wave were able to capitalize on turnovers and missed shots by the Flashes to put together drive after drive.

Blackmon said the one-sided win is just the beginning for the Blue Wave on their journey to get to the state championship game.

Blackman said his team must be ready for the challenges of moving on to a district title game.

Next up, the PK Yonge Blue Wave will take on the St. Francis Catholic Wolves on Friday for the district championship title.

Previous SEC HOOPS PREVIEW: Johnson and Howland Square Off for the First Time
Next Rockets Snap the Heat’s Longest Win-Streak, 115-102 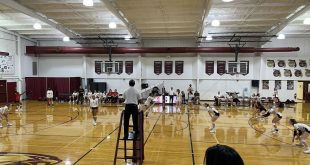