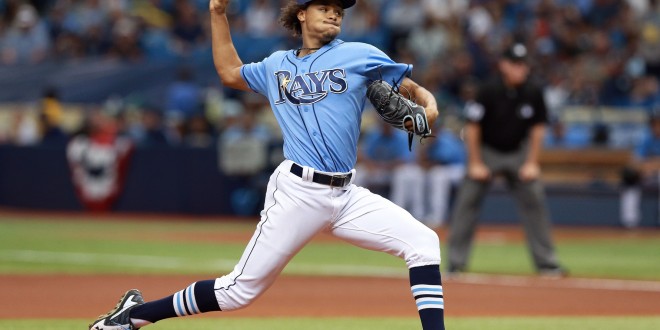 Tampa hosts Toronto for game two of a four game home stand starting tonight at 7:10. 6’3” lefty Drew Smyly takes the mound for the Rays. Smyly posted a 3.11 ERA on the way to a 5-2 record in 2015. Rays manager Kevin Cash says he’s extremely confident in Smyly’s arm.

R.A. Dickey will get the start for the Blue Jays. Dickey went an even .500 with an 11-11 record in 2015. Evan Longoria has been the most effective hitter for the Rays versus Dickey, posting eight RBI, and two homeruns in 41 at-bats. The most in both categories of any Rays player.

The defending division champs Toronto won game 1 by a score of 5-3 versus Chris Archer.