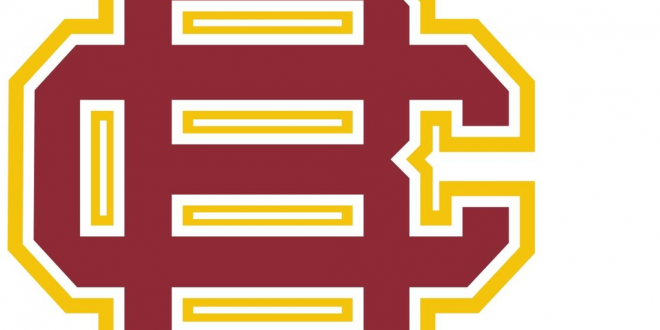 Bethune Cookman Baseball Back in Gainesville

National N-seed Florida Gators will be playing the Bethune-Cookman University Wildcats in the Gainesville Regional primer of the NCAA tournament this Friday. Wildcat Baseball is no stranger to high-caliber play, as this will be the program’s 15th appearance in an NCAA Regional, not including three play-in appearances. This is also the team’s fifth time traveling to the Gainesville Regional, the last of which was in 2012.

Allow us to reintroduce ourselves. pic.twitter.com/Aw65i6cS5j

Wildcat head coach Jason Beverlin is excited for the upcoming game. The Wildcats have already played the Gators once this season, losing on May 3. Because of this, Beverlin says their hitters will feel a familiarity, but it will be different for the players on the mound. He also feels that the school’s tough schedule throughout the season better prepares them to feel confident in tough games.The team is fresh off of winning the MEAC tournament championship in for the 18th time. It was also the team’s third MEAC championship under Beverlin. Pitchers Tyler Norris and Alex Seibold had a combined no- hitter in the ninth inning and Jameel Edney knocked a solo home-run, clinching the 1-0 win over Norfolk State and the championship.

Righty Tyler Norris will start on the mound for the Wildcats. He has a 4.31 ERA and a 3-5 record.  Designated hitter Michael Cruz has a team-high 16 homers, and first basemen Danny Rodriguez leads the team with 46 RBI. Right-fielder Nathan Bond has a .358 batting average, the best on the team, and left fielder Rakeem Quinn has stolen 27 bases in 30 attempts.

The Wildcats will face the Florida Gators this Friday at McKethan Stadium in Gainesville at 6 p.m.

All audio recorded from Sportscene with Steve Russell on ESPN Gainesvile 95.3FM 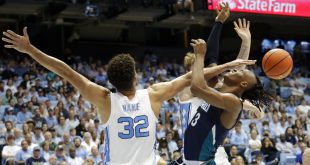 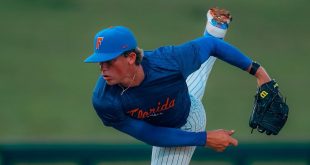