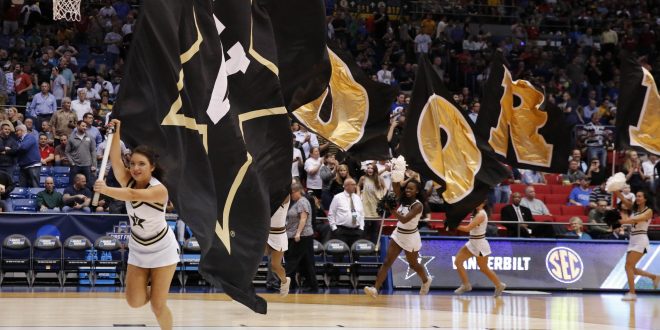 A former Florida Gator women’s basketball head coach recently accepted a job at her alma mater to get back into the coaching ranks.

Carolyn Peck, started her basketball career at Vanderbilt University in 1985 and she is returning to her alma mater as an assistant coach after a stint working as an analyst for ESPN.

Peck began her coaching career as an assistant coach for the Lady Volunteers of Tennessee who at the time were coached by none other than the late Pat Summit, who passed away Tuesday morning after suffering from onset dementia since 2011. Peck remembers the first time she talked to Summitt was when she called to ask if Peck would come to a basketball camp at Tennessee, a phone call she will never forget.

Pat Summitt was not only a mentor to Peck but a friend as well. When Peck appeared on ESPN Gainesville 95.3 FM and AM 850 WRUF to discuss her new career and Summit,  she said that Summitt not only put in hard work on the court but also enjoyed her time off.

Summitt was the type of person that everyone loved and respected and she will be truly missed.

The impact Pat Summitt had on people is as great as her impact on the game. As I coach, as I live I will always think "What would Pat do?"

Peck has missed coaching, and she is back at Vanderbilt working for someone she knows well.   Vandy’s new head coach is Stephanie White who played for Peck at Purdue when they won a national championship together in 1999.

Peck says when White called to ask if she wanted the job, she did not hesitate. She says it was the right time to start coaching again and that she is thrilled to be working with one of her former players.