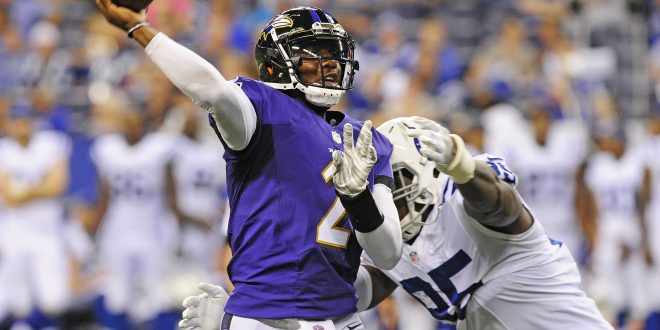 A former Gator football player is starting to make an impact for the Indianapolis Colts.

After graduating from Gainesville High School, Earl Okine attended the University of Florida from 2008-2012. At Florida he appeared in 42 games, tallying 27 tackles, 2.5 tackles for loss, 1.0 sack, a blocked field goal and one pass defensed.

However, Okine says it wasn’t until his senior year, after the Sugar Bowl, when he realized he was good enough to play at the professional level. Okine says he started a more rigorous training regimen to perform well at the NFL Combine.

Okine signed as an undrafted free agent with the Houston Texans in May 2013, but was cut before the start of the season due to injuries. Okine says he continued to work on his skills and headed to Canada to try his luck.

After a short time in the Canadian Football League, Okine finally caught his break in 2015 when he got a chance to join three other former Gators at the Colts. Okine will play the outside linebacker position which he says he is excited about because it showcases his talents and his ability to stand up on the edge.

Okine and the Colts will take the field to play the Philadelphia Eagles Sunday,  August 27 at 7 p.m. in Indianapolis. 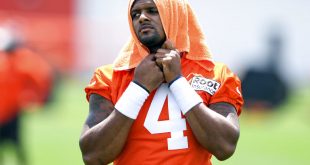