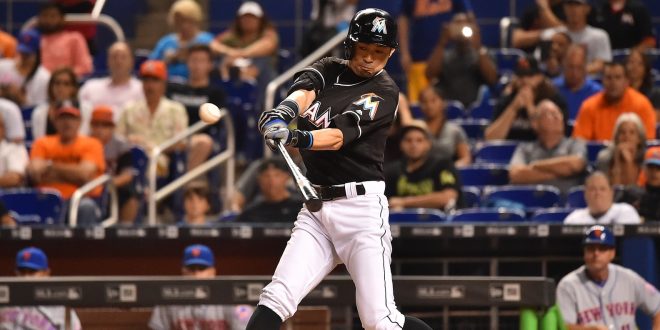 The MLB regular season is rapidly coming to a close. With nearly all the division pennants claimed except for the AL East, teams now must look to the wild card if they have hopes of reaching the postseason. Twelve teams will compete for the four remaining Wild Card spots, as there are just six games left to play.

The AL Wild Card is highly contested with the Toronto Blue Jays (86-70) and the Baltimore Orioles (85-71) currently on top. The Orioles face the Blue Jays later tonight to begin a three-game series bound to shake up the race. For the current Wild Card leaders, ending the season will not be a walk in the park. The Orioles close against the Red Sox,  while the Blue Jays will finish with the Yankees.

The Detroit Tigers find themselves two games behind in the Wild Card. They have the difficult task of treating every game as a playoff game, with very little room for error. The Tigers are coming off a 7-4 defeat in the first game of a four-game series against the Cleveland Indians. Up next for the Tigers will be a series against the Atlanta Braves.

.@JustinVerlander starts when we continue our series vs. the Indians at 7:10 ET: Preview: https://t.co/IgewEtwSJK pic.twitter.com/UVkPBpbmNR

The Seattle Mariners are in the same position as the Tigers, currently two games behind in the wild card. Much like the Tigers, they must also treat every game as a must-win. The Mariners are currently in a three-game series with the Houston Astros, claiming the first game last night in extra innings by a score of 4-3. They will play an upcoming series against the Oakland Athletics to finish the season.

After Houston, the push for the Postseason comes home. Be here, be loud. https://t.co/xLh74O8nYA #KeepFighting pic.twitter.com/86qOBLP4r0

The NL Wild Card is closely contested by three teams, with a fourth team in the Miami Marlins being a long shot. Currently, the New York Mets (83-74) and the San Francisco Giants (82-74) lay on top of the NL Wild Card but that could change in an instant. The St. Louis Cardinals (81-75) are lurking, only one game behind as they hope to steal a Wild Card spot.

The Mets are currently playing a key series in which they could eliminate the Marlins as a threat. The Marlins are four games behind and need to win every game they have left to have a chance of getting into the playoffs. They are off to a good start doing just that, however, as the Marlins took game one in the three-game series by a score of 7-3. The Mets will close their season against the Phillies.

He's back and he's ready to go. #LGM #HuntOctober

The Giants will be playing the Colorado Rockies later tonight. The Giants are coming off of splitting a four-game series against the San Diego Padres and hope to keep the ship on course. The Rockies will try to play spoiler an have played the Giants tough all year, with a record of 8-8 against them. The Giants will look to pick up their victories now, as they close against a very talented Los Angeles Dodger team.

The Cardinals are looking to sneak in to the playoffs but have currently hit a slump, losing four of their last five games.  They will look to make adjustments and win the second game of their four-game series against the Cincinnati Reds tonight.  They will close their season out against the Pittsburgh Pirates.

The Wild Card picture is quickly taking shape as October approaches. With such few games separating teams, those currently in the playoff picture could quickly find themselves outside.