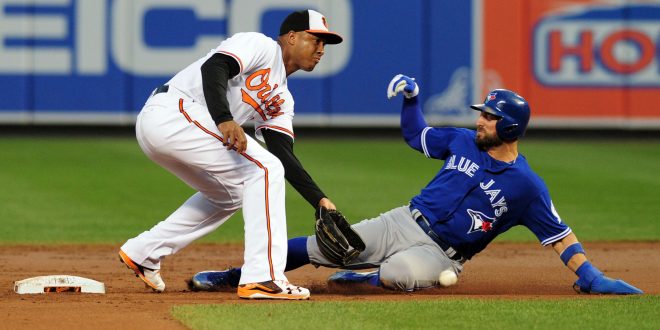 2,428 games later and the 2016 Major League Baseball regular season is over. On Sunday afternoon, three of the four wild card spots were decided for the MLB playoffs.

We also bid farewell to a few of the greats, staring with iconic broadcaster Vin Scully. He called the final game of his 67-year career.

Padres announcer Dick Enberg is also retiring after the season. Between Scully and Enberg leaving, West Coast will certainly have a new sound in the future.

Out with the old and in with the new

As the Chicago White Sox wrapped up their season, manager Robin Ventura said he would not be returning for a sixth season. Bench coach Rick Renteria has been named the new manager.

The Colorado Rockies also announced their manager Matt Weiss has decided to step down after four seasons. The team may consider hiring Glenallen Hill who served as the Rockies triple A manager for the past two seasons.

In the American League, the Toronto Blue Jays host the Baltimore Orioles tomorrow at 8 pm to determine who faces the Texas Rangers in the ALDS.

In the National League, the New York Mets host the San Francisco Giants on Wednesday with the winner advancing to the NL Division Series against the Chicago Cubs.

Current manager of the Blue Jays, John Gibbons says regardless of the statistics, the game is unpredictable.

Previous Orlando Magic Preseason Begins
Next Week 4 NFL Round Up