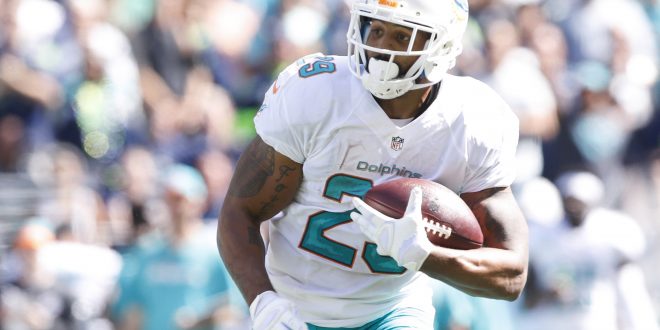 After eight seasons in the NFL, Dolphins running back Arian Foster is stepping away from the field. Foster announced his retirement on Monday night, effective immediately. The now-former running back sites his worn out body as a reason for his decision.

His most recent season-ending injury came in the form of a torn Achilles tendon last October.

With seven years in the NFL behind him, Arian Foster leaves with a legacy of his own.

His junior season would end up being his biggest season for Tennessee. Foster ended the season with 1,193 rushing yards and 14 touchdowns. In his final season with the Volunteers, Arian Foster ran for 570 yards and only scored one touchdown.

Arian Foster ended his career with the Volunteers with 2,964 rushing yards, holding to this day the second-most career rushing yards for Tennessee.

Arian Foster went undrafted in the 2009 Draft. The Houston Texans signed Foster in May of that year, but released him only to bring him back onto the practice squad. Foster then had his first NFL game that November against the Tennessee Titans. In the six games that he played in that season, Arian Foster rushed for 257 yards and three touchdowns.

Much like he did during his junior season with Tennessee, Arian Foster became a star in Texas during the 2010 season. The running back led the team in rushing with 1,616 yards. Those 1,616 rushing yards would leave Foster as the number one rusher for the Texans.  In addition to leading in rushing yards, Foster scored 16 touchdowns that season.

The Houston Texans released Foster in May of 2016 after the running back suffered a season ending Achilles injury. By the middle of July, Foster was picked up by the Miami Dolphins. Foster agreed to a 1-year contract with the team.

With the Dolphins, Foster played in four games. He started in the first two games of the season against the Seattle Seahawks and the New England Patriots. Foster rushed for 38 yards and fumbled the ball once in the Dolphins loss to the Seahawks, 12-10. In their loss to the Patriots (31-24), Foster ran for only 9 yards.

Arian Foster only rushed for a combined total of 8 yards in the other two games he played, before retiring Monday night.

As of right now, Arian Foster hasn’t announced his plans for the future. One thing the former NFL player will be sure to be doing now, though, is giving his body a break. 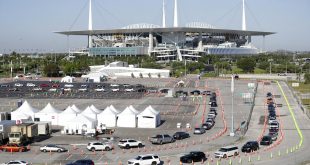