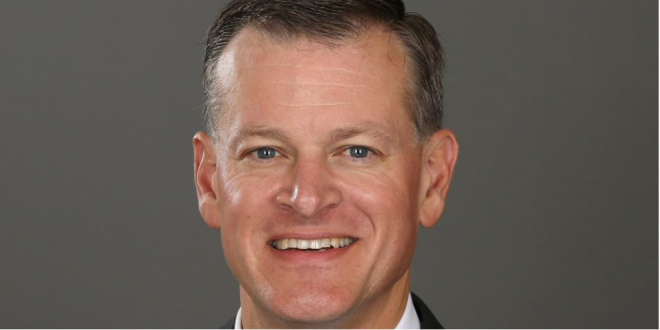 Scott Stricklin is now just one day away from officially starting his tenure in what he called the best job in college athletics.

With much of the (well-deserved) attention on Monday being Jeremy Foley’s last day as the University of Florida’s Athletic Director, just as important is Tuesday marking Stricklin’s first day in his new office.

With over 28 years of experience in intercollegiate athletics, the former Mississippi State AD is certainly qualified. Stricklin also has the distinction of walking into a program that is not in need of a “fix.”  In fact, if Stricklin accomplishes a portion of what his predecessor did, he’ll be regarded a success.

There are an enormous amount of people attached to the University of Florida that have only known one Athletic Director for the program. So Tuesday, November 1 indeed marks a new era for the Gator Athletics program.

The 2015-16 NACDA AD of the Year Award winner enjoyed great success at Mississippi State. However, he’s also well aware of the difference in coming into an established program like the University of Florida.

One of the things the younger generation will instantly appreciate about Stricklin is his social media proficiency. He will often interact with fans directly on Twitter, which is rare for executives. Furthermore, he’ll often share his presence at athletic events, giving the notion that he’s simply another fan.

The first day of school is always a nerve-wracking one. While this usually applies to students, it’s safe to say there’ll be some first-day jitters for Florida’s new AD.

With the almost impossible task of replacing Jeremy Foley’s storied tenure, Stricklin has his work cut out for him. Florida fans will be hoping the comparison being made years from now is closer to Aaron Rodgers replacing Brett Favre, rather than Dion Waiters replacing Dwyane Wade.