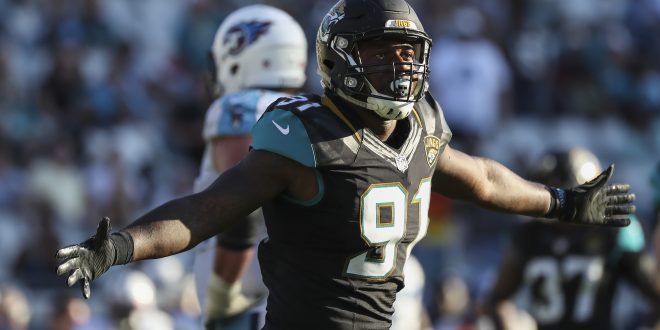 With all these teams in search for a new head coach, the Jacksonville Jaguars have already interviewed potential coaches and have more interviews scheduled this weekend. The Jaguars desperately need a new head coach as they have only had 14 wins in the past four seasons under Gus Bradley.

Jaguars owner Shad Khan and general manager Dave Caldwell will be meet with Atlanta Falcons offensive coordinator Kyle Shanahan and New England Patriots offensive coordinator Josh McDaniels. It’s imperative for the Jaguars to meet with Shanahan and McDaniels this weekend because both the Falcons and the Patriots are on a playoff bye. Once this week ends, the Jaguars will not be able to talk to either team until after they are eliminated from the playoffs.

There have also been reports that the Jaguars were planning on interviewing Buffalo Bills  interim head coach Anthony Lynn.

Sydney is a senior studying telecommunications with a specialization in sports media at the University of Florida. She is a multimedia sports reporter for ESPN 98.1 FM/850 AM WRUF and WUFT-TV.
Previous AFC Wild Card Preview: Miami Dolphins Prepare for Steelers
Next #24 Florida Looking For 5th Straight Win on Saturday Night vs. Tennessee