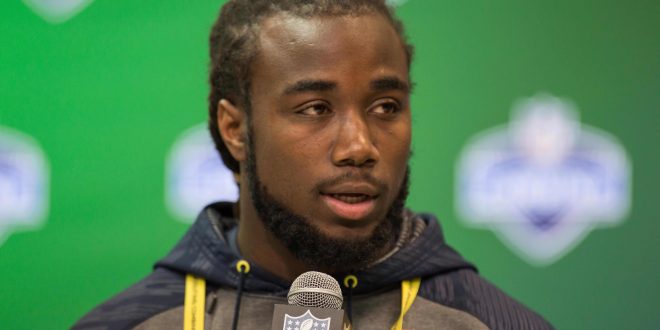 Regardless of a deep class of running backs at the NFL Combine, former FSU running back Dalvin Cook says he believes he’s the most complete running back there.  Cook’s stats from FSU would attest to that argument.  Over his three years at FSU, Cook broke Florida State’s single-season rushing yards record with 1,691 yards, broke the career rushing record with 4,464 yards, and he was named the MVP of the 2014 ACC Championship Game against Georgia Tech. 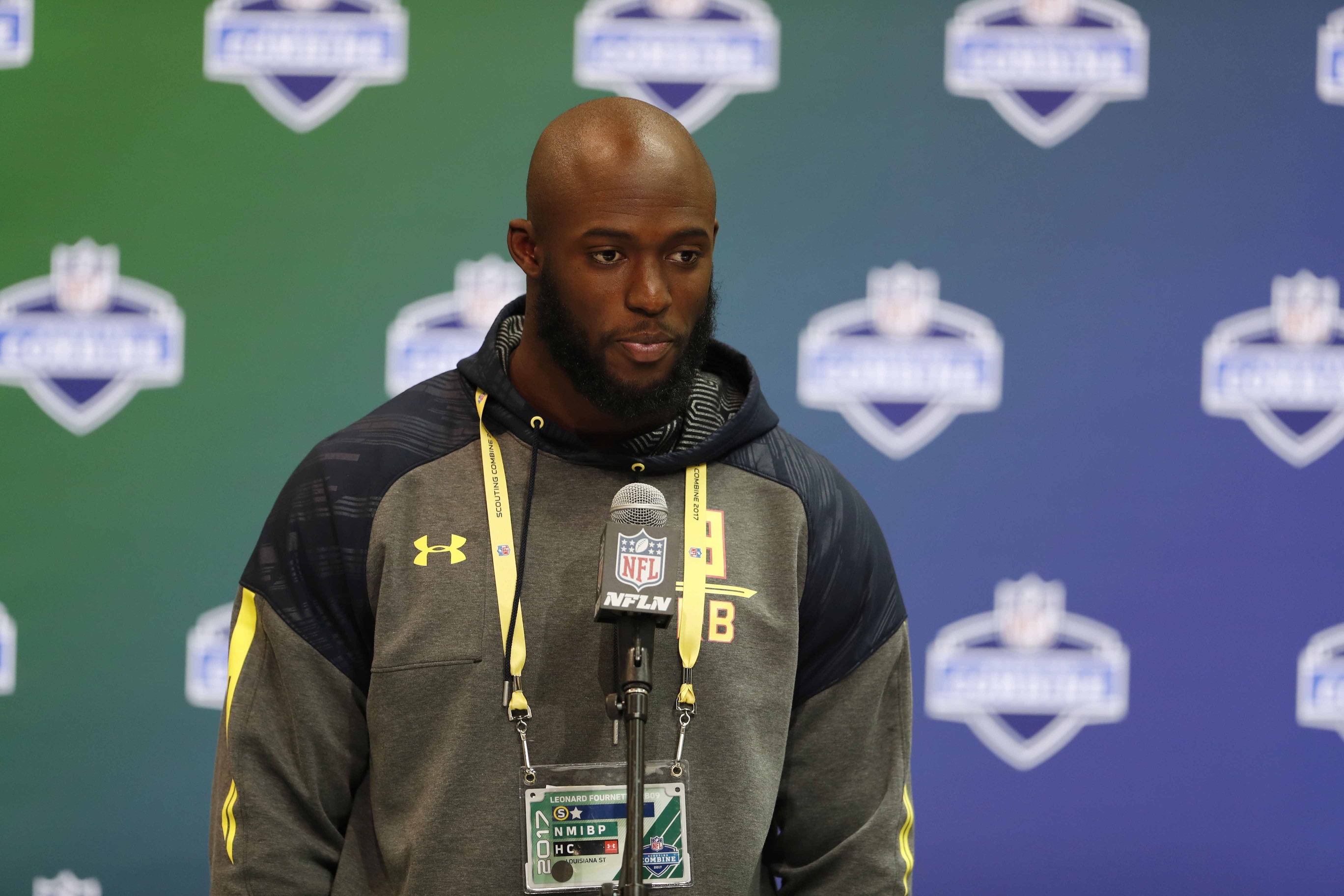 Cook is a likely first round pick, possibly even a top 10 pick.  Arguably former LSU running back Leonard Fournette ranks alongside Cook.  Their average rushing yards and touchdowns may be similar, but it seems Cook seems to be a more well rounded player.  Cook caught 79 passes during his three year career while Fournette was just under half that with 40 receptions. 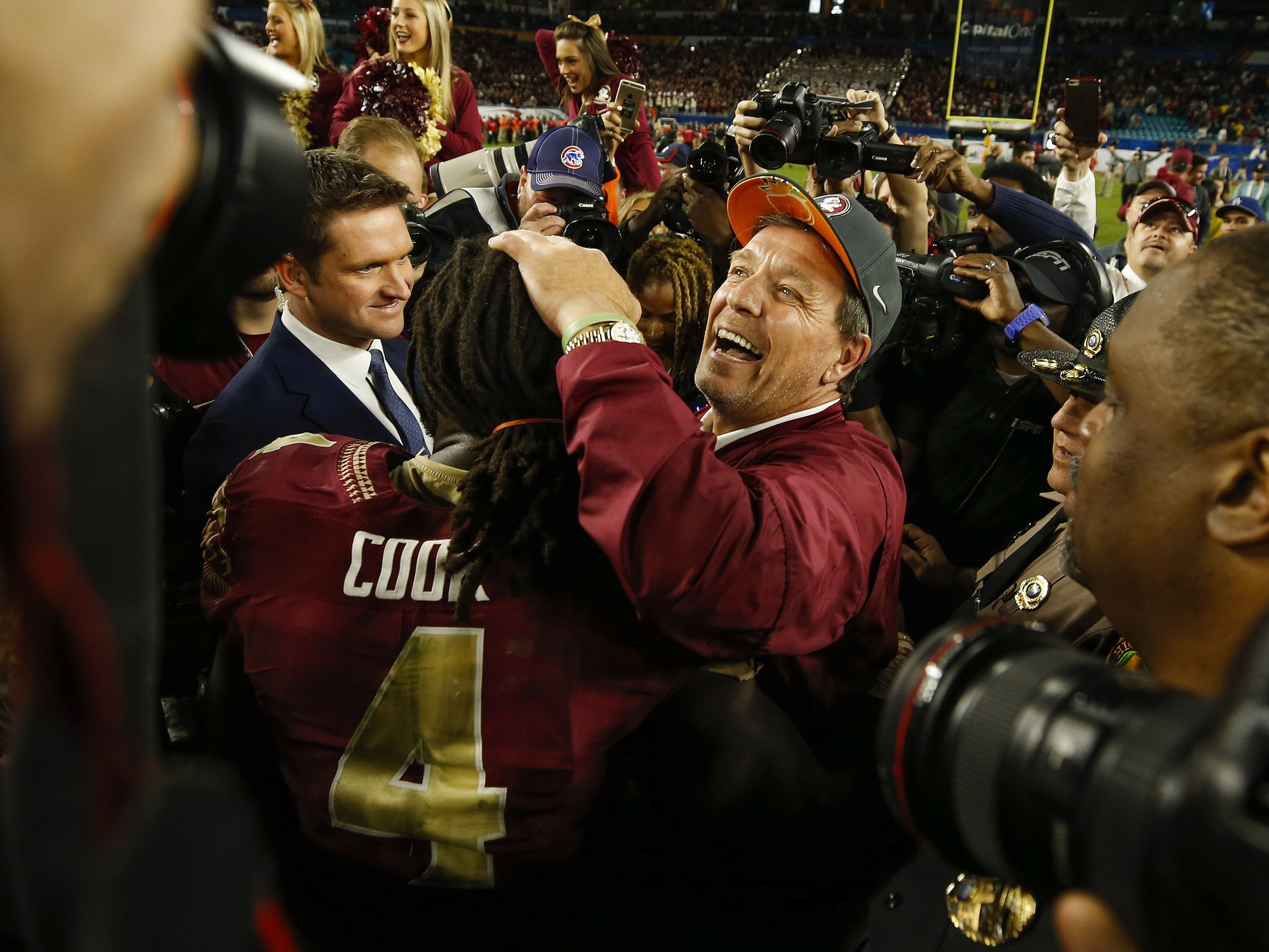 Cook went through FSU starting right away on the field as a true freshman.  He shared the field his freshman year with Karlos Williams and Mario Pender.  Williams was drafted in the fifth round and is currently with the Pittsburgh Steelers.  Coming up sharing the field with talent may have influenced him, but Cook says that FSU head coach Jimbo Fisher ultimately shaped him as a player to be ready for the upcoming draft.

Legal Past In Discussion

Dating back to high school, Cook has had some legal issues.  As a juvenile in 2009, Cook was charged with robbery, but prosecutors later dropped the case.  In June 2014 Cook was charged with criminal mischief involving a BB gun damaging property.  Later in July that year he also was cited with a violation of animal care.  Moving on to 2015 in his sophomore year Cook was charged with misdemeanor battery when a woman accused him of punching her outside a bar, which got him suspended from the team.  Cook was found not guilty for the case and was reinstated to the team.  Regardless of the charges or whether they were dropped, Cook’s run ins with the law may make some teams weary of his responsibility at such an elite level.