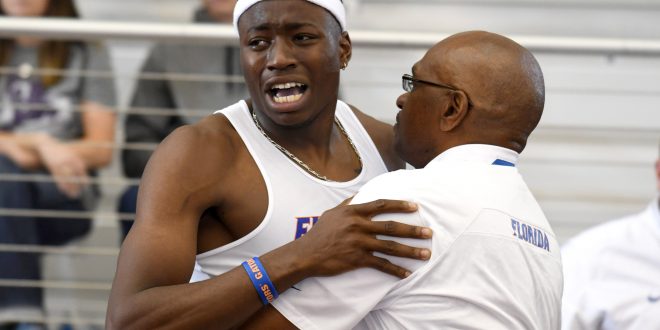 Junior KeAndre Bates’ performance in College Station secured his place in Florida Gators track history. Bates claimed his first individual national championship in the long jump Friday. This is the program’s third national championship in the long jump. He followed that up the next day by finishing second in the triple jump. His jump measured 16.62 meters. Bates became the fourth Gator in program history to finish in the top 2 in both horizontal jump events.

The Gator men’s track team will look to build on their historic performance this weekend. The team will take part in the Black and Gold Challenge at the University of Central Florida in Orlando. The event will take start Friday and end Saturday. This will be the first event of the outdoor season for the Gators. 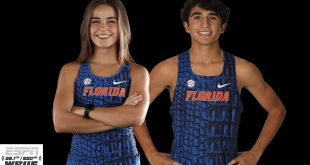