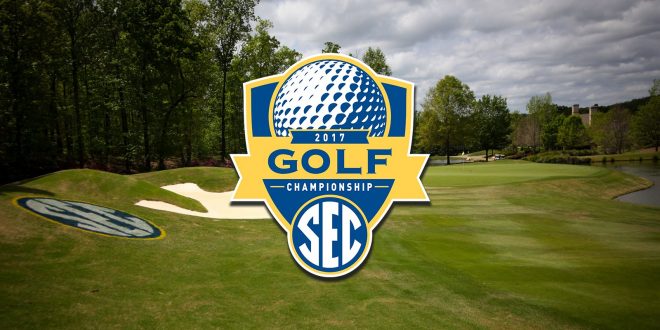 Both the men and women SEC golf championships started today.  The men traveled to St. Simons Island, Georgia to play at Sea Island Golf Club, while the women traveled to Greystone Golf and Country Club in Hoover, Alabama.

It's about that time . . . The #SECMGolf Championship starts tomorrow at @SeaIslandResort!

University of Georgia is ready to defend their Championship title this weekend.  Since 2001, Georgia has won six SEC Championships, Alabama has won four and Florida has won twice.

The first round of the championship started this morning and the second round started this afternoon.  This year, there will be three rounds of stroke play on Friday and Saturday.

SEC men’s golf has always been strong, so this tournament will not disappoint.

Live scores can be found here.

SEC Women’s golf started their Championship tournament today in Hoover, Alabama.  The SEC has a lot of Top 25 ranked teams competing for this title.

Alabama won the SEC Championship title last year and wants to do it again.

Alabama has three underclassmen playing during this tournament.  One of those is No. 2 ranked (individually) Cheyenne Knight.

Alabama was also just named the SEC Women’s Team of the Year.

Live scores can be found here.

The SEC Championship continues throughout the weekend with the final round being played on Monday.  The format is the same as the NCAA Championship Tournament, so the champions of the SEC will be prepared for the next tournament.

Nicolette is a senior at the University of Florida who has participated and enjoys reporting on all things related to sports.
Previous The King, The Greek Freak and The Grit and Grind
Next Preview: Gators Softball Host Ole Miss 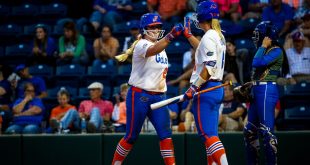 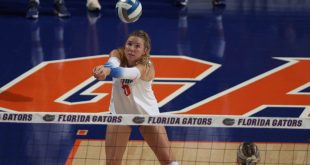