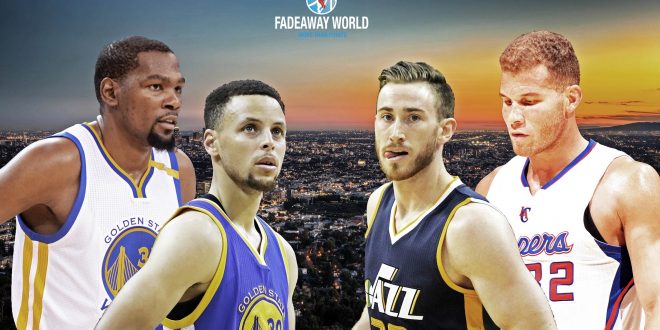 The 2017 NBA post-finals introduced some of the most surprising moves in history. The NBA Draft’s strong picks are dominating the Summer League. In the regular league it seems that every team is vying to be “super” this year. However, other big things are happening in the NBA. Here are some of the winners of the league.

If I'm Paul George why do I wanna play in LA, when I can play with the league's MVP and a better supporting cast in OKC?

Last season, the Thunder made the playoffs, but lost in five games to the Rockets. But, MVP Russell Westbrook led the Thunder in a one-man team. Westbrook racked up a record-breaking 42 triple-doubles this season. Although, when off the court, OKC lost 51 points per 100 possessions. However, next season is a different story. Lone wolf Westbrook just welcomed Pacers franchise player Paul George (24 ppg). This dynamic duo is definitely a win for OKC and the NBA.

The Heat barely missed this year’s playoffs. However, a first-round draft pick and possible addition of a star forward should set Miami up for next year. The Heat just signed Kentucky freshman Bam Adebayo after selecting him at 14. Adebayo averaged 13 ppg and landed 60 percent of his shots at Kentucky. Miami is also hoping to add Jazz forward Gordon Hayward to the roster. If Hayward joins, he will join Adebayo and young players Dion Waiters and Hassan Whiteside. Although Waiters and Whiteside are no Wade and James, the Heat can expect at least playoff spot next season.

The Minnesota Timberwolves have been building their roster for years. Andrew Wiggins and Karl-Anthony Towns were both number one draft picks. Next year, they will join forces with Bulls playmaker Jimmy Butler and Pacers star Jeff Teague. The Timberwolves also acquired some big names in this year’s draft. This roster is strong and definitely a strong contender for next year.

The Orlando Magic finished last season with a record of 29-53. But, during the draft, they selected Florida State forward Jonathan Isaac with the sixth pick. Isaac, who debuted in the Summer League yesterday, says he has goals for his new team.