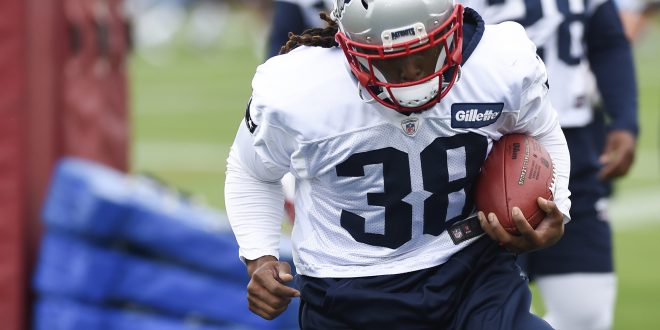 The New England Patriots and the Atlanta Falcons officially opened up their doors for training camp on Thursday morning.

The Falcons will be entering training camp with a new defensive and offensive coordinators.

Marquand Manuel played eight seasons in the NFL as a safety and served as the Falcons Secondary coach during the 2015-2016 season.

Steve Sarkisian will be taking over for Kyle Shanahan and the offense after serving as an analyst for Alabama and was promoted to offensive coordinator.

How much better can the Falcon’s defense get with the addition of Dontari Poe? Poe comes from the Kansas City Chiefs where he was drafted in 2012 in the first round. He has been considered as one of the Falcons best addition to the team this offseason.

The Falcons started three rookies last season on defense and are not afraid to get their young talent on the field.

The Patriots are the reigning super bowl champions. At no surprise there has been no bizarre drama with the team this preseason.

The teams coaching staff is set in stone with no major changes.

Big question for the team is, Rob Gronkowski. From the looks of it Gronkowski has gotten a clean bill of health and has no limit on playing time. He went thought the offseason program as a full participant.

The team will have a couple of rookies entering the season this year but the question will be if they will get any time on the field.

The Patriots look to be stronger than ever, but not according to head coach Bill Belichick.