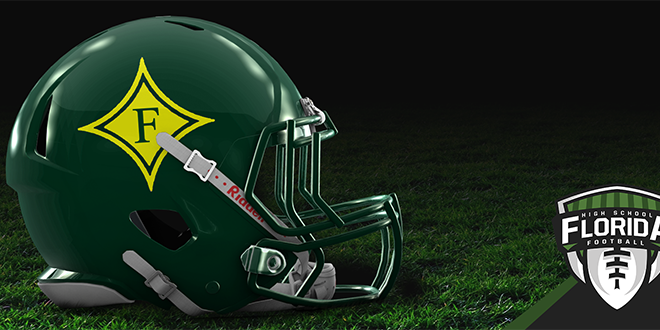 After a rough loss to start the season against Colombia High, the Gainesville Canes have already made a comeback by winning their last two games without even letting the other teams score.  This Friday, the Canes will face Forest High School in Ocala. Both teams have finally had ample time to recover from loss of practice and games due to Hurricane Irma, so now the season can get going again without hesitation. 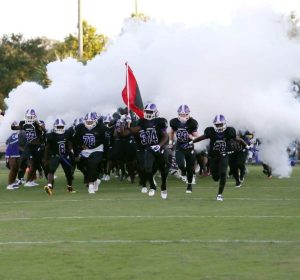 With a 2-1 record so far, the Canes have a good outlook for this game. The last two shutouts against Santa Fe and North Marion have shown that they have no problem defeating their opponents in away games. Head Football Coach Mark Latsko has confidence in his team going into the game, but knows that it will still be a tough game against Forest High. Latsko is particularly relying on his defense to keep up their hard work in order to achieve another win.

The Forest High School football team is currently 3-1.  They started off the season strong with a winning streak, until their starting quarterback was injured in the third game. Their quarterback suffered an injury midway through the first half in the game against Leesburg, taking him out for the rest of the game. They struggled against Leesburg after the injury, and the game ended in their first loss of the season. The Gainesville High team is assuming that Forest will bring back their quarterback for this game, so they are preparing for that scenario. We will see on Friday if the injured QB makes his return.

The game will begin at 7:00 p.m. in Ocala.  Both teams have only lost one game so far this season, so it will be interesting to see who comes out on top.