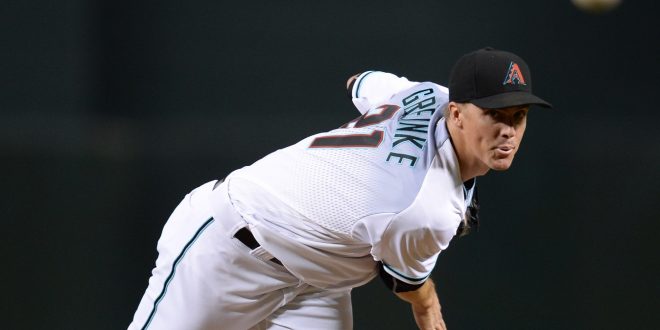 At the start of the 2017 season, a bevy of baseball experts and analysts predicted that neither the D-backs nor the Rockies would make the playoffs. However, here we are in October with those two teams matched up to begin the National League postseason.

The NL wild-card game will be tonight at 8 p.m. at Chase field, where the D-backs posted the second-best home record in the league this year at 52-29.

Both teams ended a drought this year, with Arizona’s last playoff appearance in 2009 and the Colorado’s in 2010.

Aces on the hill 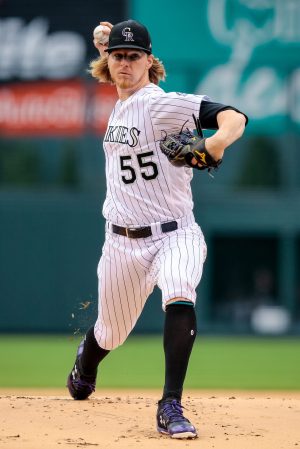 Each team will have their respective aces on the mound for this winner take all match-up; it will be Colorado’s Jon Gray dueling with Arizona’s Zack Greinke. Both have performed well at Chase Field in 2017, Greinke was 13-1 with a 2.87 ERA and Gray was 2-0.

This could be a pitchers duel as both have enjoyed success against the opposing team. Greinke had a 3.41 ERA with 37 strikeouts and two walks in 34 1/3 innings, while Gray had 26 strikeouts and four walks in 18 innings.

Gray plans to take it one pitch at a time, and only control what he can. 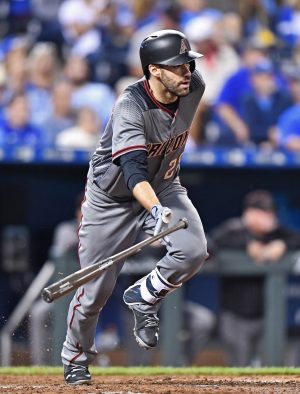 Since being traded from the Tigers to the Diamondbacks in July, JD Martinez has been nearly unstoppable. He has hit 29 home runs and 65 RBIs in just 62 games. He tied the NL record for home runs in September, when he hit 16 long balls. Manager Torey Lovullo knows how special Martinez is in the batter’s box.

The Rockies are spear-headed by a pair of MVP candidate sluggers on their end, Charlie Blackmon and Nolan Arenado. Blackmon led the NL in batting, runs, total bases and triples while also setting a major league record for RBIs out of the leadoff slot. Arenado hit 130 RBIs for the third consecutive season and will almost certainly win his fifth straight gold glove at third base.

The D-backs are favored in this game, partially due to their 11-8 record against Colorado this season and their outstanding home record. This paired with the Rockies’ 41-40 road record would call for an Arizona victory, but in a one-game playoff, anything can happen.