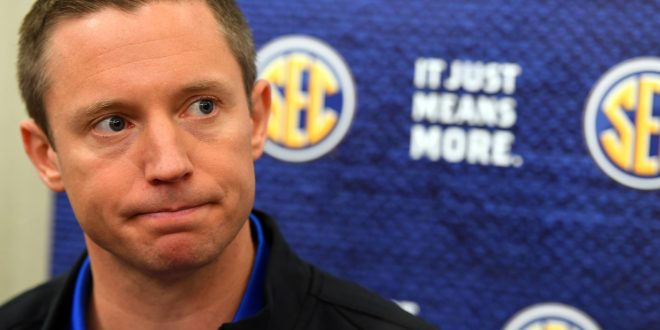 It has truly been a wild week in the SEC. From the Florida Gators’ two barn-burners in the PK80 Tournament, to Alabama being forced to play Minnesota 5-on-3, there was plenty of action in the last 7 days. Below is the second edition of our SEC Power Rankings. Feel free to comment your thoughts and tweet me @JakeWinderman to tell me how awful they are.

Shine brightest in the city of stars

The Aggies claim their largest win over a top-10 team since A&M defeated Texas by 17 in 2008#DoMore #12thMan pic.twitter.com/UszLIylS8X

Lol this might be the weirdest thing I’ve seen in basketball. Alabama only had 3 players available for the last 10 minutes of the game so they played 3v5 pic.twitter.com/4hZHZMpmPt

I'm confused by a world in which SEC basketball is legit in November. Or March. @dchangas