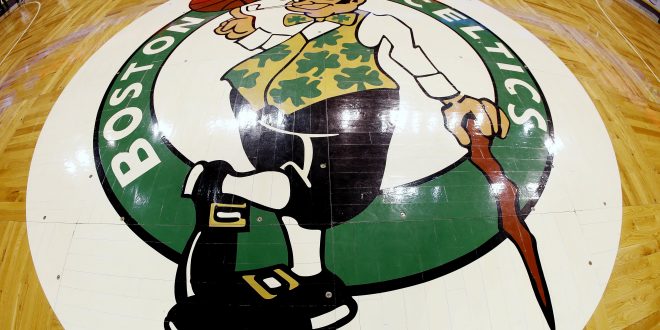 The Boston Celtics are locked in as the No. 2 seed in the Eastern Conference. That said, The C’s have been in quite the slump as the regular season comes to an end on Wednesday.

The Celtics have lost four of their last five games including a loss to the Atlanta Hawks, the worst team in the east, despite coming off of a six-game winning streak.

“We just gotta finish the game. I think, from our side, it was a sloppy game. We gotta be better at pick-and-rolls, guarding the ball. They got too many easy lay-ups at the rim so we gotta be better.”

Head Coach Brad Stevens, also unpleased, looked at the Celtics’ worst loss of the season as a positive: something to learn from. As long as they learn from their mistakes by the start of the playoffs on Saturday.

The C’s will look to end their regular season on a positive note Wednesday night.

The Celtics may have been playing the worst basketball of the 2018 season; especially when considering they’re red-hot start, winning 16-straight games. But do not count these guys out. They have a young nucleus of talented first- and second-year players and veterans who can really play; including former Gator, Al Horford.

In fact, seven players on their roster, not including Kyrie Irving, average double-digit points for the season.

The Celtics are likely to play either the Milwaukee Bucks, Miami Heat, or Washington Wizards in the first round of the playoffs.

Look for guys like Jaylen Brown, Jayson Tatum, Terry Rozier and Al Horford to carry the torch for Boston.