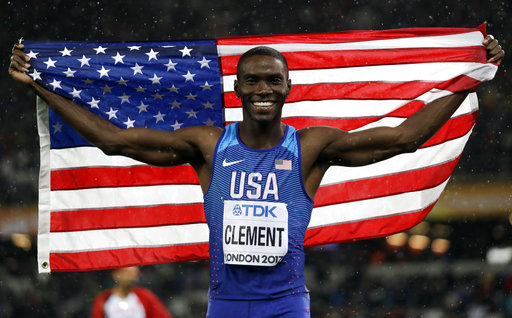 The Florida Gators will host one more outdoor track and field event this year: the Tom Jones Memorial tomorrow morning at 11.

Numerous Decorated Runners Will Be There

STILL THE WORLD'S BEST…#TBT to the 2005 #ncaaTF Indoor Championships where Florida's Kerron Clement set the WORLD RECORD with 44.57 in the 400m. Almost 13-years later the record still holds. pic.twitter.com/GHm3ZZeF6h

Holloway, who has led both the men’s indoor and outdoor track and field teams to a combined seven national championships, expressed excitement over hosting multiple decorated runners.

The Tom Jones Memorial will take place at Percy Beard Track at James G. Pressly Stadium. The gates will open at 10 a.m. and admission is free.

Previous No. 6 Gator Softball Set to Host No. 11 Gamecocks in Weekend Series
Next Will Last Year’s Offensive Line Show Up to This Year’s Spring Game?