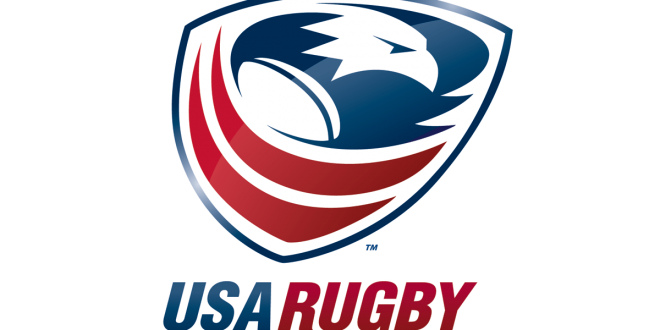 The Rise of American Rugby

Despite receiving a milquetoast reception in the United States for decades, international sports have undergone a renaissance of interest in recent years. While soccer is the clearest example of this, rugby has also surged in popularity.

A Surge in Popularity

Rugby, or rugby union, enjoyed an initial burst of recognition in the United States in the 1960s and 1970s. USA Rugby, the body that governs rugby in America, was created in 1975. Many colleges like the University of Florida established rugby teams during this time as well.

The University of Florida entered the fray in March 1969.  This happened when two Australian students convinced the school’s Intramural Sports Department to support the founding of a rugby team. Since then, rugby had only slowly gained ground in public opinion until its most recent explosion of popularity in the early 2000s.

Since the turn of the millennium, the sport has reached a multitude of milestones:

So, what’s the reason for this sudden outburst of fervor for the sport?

The tidal wave of popularity for rugby reached its most fevered pitch following its 2009 announcement as an Olympic sport-to-be. University of Florida Rugby Head Coach Kenneth Simmons believes that the exposure of the game to Americans through the 2016 Olympic Games played a large role in this.

The visibility in those games certainly played a part in the sport’s relevance. The increased coverage of collegiate rugby matches by NBC after the 2009 announcement likely contributed to the ballooning numbers as well.

Increased exposure in high school also serves as a contributing factor to this phenomenon. As more children learn about and play rugby before college, the greater chance they have of gaining a real interest. Coach Simmons feels that more children will become familiar with the game before college due to the increased numbers of high schools offering the sport to students.

Visibility and accessibility had large roles in building the momentum of the sport. Sportsmanship may have also had a role in the decision-making process. Whether it is a parent wondering if they should allow their child to play in high school or a college student thinking about getting into a sport, rugby fosters goodwill among players in a way that few sports can match. Coach Simmons looks back fondly on the comradery that is built in a sport that is as intense as rugby.

The 2020 Olympic Games are set to feature rugby once again and the United States is set to host the Rugby World Cup Sevens in a matter of months.

It looks like the dream of a thriving American rugby will live on.

Click below for the full interview with University of Florida Head Rugby Coach Kenneth Simmons: