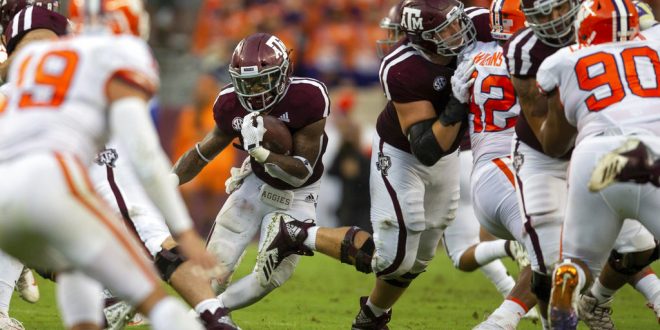 Texas A&M looks to bounce back from a heartbreaking 28-26 loss to the 2nd ranked Clemson Tigers last weekend. The Aggies are a 27-point home favorite against the University of Louisiana Monroe Warhawks. The Warhawks have squeaked out two close victories against Southeastern Louisiana and Southern Mississippi.

The Aggies should have no issues piling points on the board with their dynamic offensive playmakers. Against Clemson’s top tier defense, Texas A&M quarterback Kellen Mond threw for 430 yards and 3 touchdowns. Mond should be able to absolutely tear apart the Warhawk defense. He has been consistent spreading the ball around between Kendrick Rogers, Jhamon Ausbon, Camron Buckley and Jace Sternberger.

However, facing off against a talented SEC offense is a completely different challenge.

What to Expect from UL Monroe?

Junior quarterback Caleb Evans has done a fantastic job for the Warhawks in the first two weeks. He has completed 50 of 81 attempts (61.7%) for 541 yards, four touchdowns and two interceptions. He has also ran for 101 yards and a touchdown. His go-to target, Marcus Green, has caught 11 passes for 195 yards and all four touchdowns. R.J. Turner and Xavier Brown have also contributed in the receiving game, combining for 16 receptions and 196 yards. Derrick Gore has paced their rushing attack, totaling 118 yards and a touchdown.

Even with some solid weapons, Louisiana Monroe should have a really difficult time against this elite Aggie defense.

The game will be played in College Station on Saturday night at 7:30 p.m. ET.

Previous Kentucky vs. Murray State Preview
Next No. 16 Mississippi State prepares to take on Louisiana- Lafayette