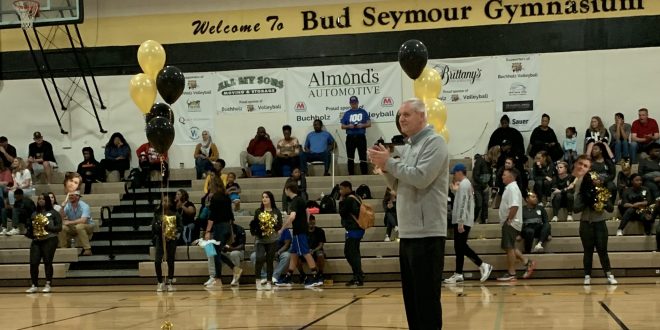 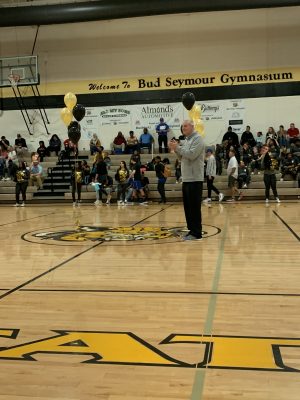 A tough matchup was expected of P.K. Yonge, their overall record of 21-3 and district record of 3-0 proved a challenge for the  9-15 Buchholz Bobcats. The Bobcats started off strong offensively, with three three-pointers within the first three minutes of the first quarter. The Blue Wave trailed behind the Bobcats up until the second quarter. The remaining half of the game was close, each team snagging the lead by the minute. In the fourth quarter, there was 0.3 on the game clock, Buchholz and P.K. Yonge were tied 49-49, coming in from a timeout P.K. Yonge No. 4 Israel Wilcox made a three-pointer at the buzzer, rolling the Blue Wave into victory.

Next week on Monday, Buchholz will be competing in their district tournament in hopes of advancing to the state tournament.

Ja'Niyah Moore is a student at the University of Florida. She aspires to work in sports media as a reporter.
Previous Senior Night Win in Starke for Bradford Boys Hoops
Next Gators Lacrosse Opens Season at No. 17 Colorado