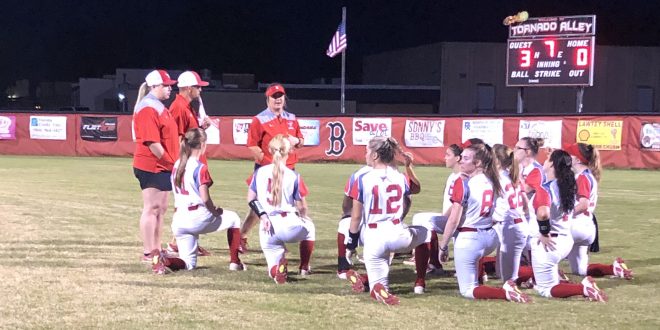 Santa Fe came out strong with Jordan Bevington hitting a triple to start the game. The Raiders had two hits in the first inning and then scored their final run of the night in the top of the third when Courtney Robinson stole home.

Though the Tornadoes didn’t have any runs, big catches by Talia Brown and Jaycea Edwards ended the innings quickly and kept the score from running up.

Brown made two huge catches in the top of the second and third innings to stop another run by Santa Fe.

Coach Blankenship of Bradford was pleased with the intensity his team showed for most of the game against Santa Fe.  He hopes the team can use that for their next game in all seven innings against Union County.  “Bring that same intensity that we had for six innings tonight,” he said.

This is the second time Bradford has been shut out this season; the Tornadoes drop to 6-2 on the season and to 2-3 in the conference.

Sasha Stein is a current UF student aspiring to become a sports reporter/broadcaster.
Previous Gators Looking to Strengthen Their Resume In SEC Quarterfinal Against LSU
Next PKY Baseball Falls Against Fort White Indians 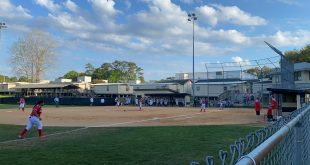