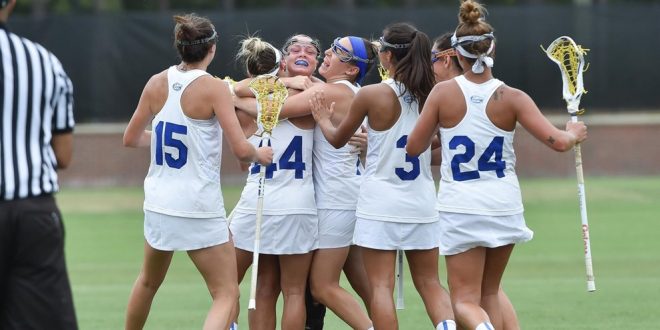 The 16th ranked Florida Gators are back on the road this weekend to take on the 17th ranked Stony Brook Seawolves. As the Gators are coming off a tough 13-11 loss by Princeton, the Seawolves have the momentum as they defeated Cornell 14-2 in their last game.

After a tough loss against Princeton in their last game, the Gators will fight to receive another top-25 road win.

Lindsey Ronbeck is trying to become just the third Gator to reach 200 goals. She currently sits at 190 on her career. Ronbeck has potential to be the second-fastest Gator to reach the 200-goal mark. Shannon Gilroy did it in 67 games, while Kitty Cullen did it in 78 games. She has currently played 67 games in a Gator uniform so far.

Ronbeck has also scored at least one goal in 20-straight games which is tied for the fourth-best mark in program history.

Shannon Kavanagh is another scorer on the field for the Gators. She recorded three points against Princeton, moving her to 93 in her career. She is on track to become the 16th Gator to score at least 100 points in a career and would be the sixth one to do so in her sophomore season.

The fastest Gator to reach 100 points was Ashley Bruns, who did so in 24 games. Currently, Kavanagh has scored 93 points and has played in 30 games.

Some Seawolves to keep an eye on would be Ally Kennedy and Taryn Ohlmiller. Kennedy leads the offensive front with 26 goals on the year. She has also notched 39 draw controls this season.

Ohlmiller has dished out 16 assists and scored 15 goals of her own to lead the team in points.

The Gators currently hold the 5-1 series advantage as we head into the seventh overall meeting between the two teams. This includes a 2-0 away record in Stony Brook, N.Y, and a home record of 3-1 against the Seawolves. Both teams will try to clinch a IWLCA Top-25 win on Saturday.

This matchup between the 16th and 17th ranked teams in the IWLCA will take place at Lavalle Stadium. The opening draw is set for 11:30 a.m and the game will be streamed on Portal Stretch Internet. 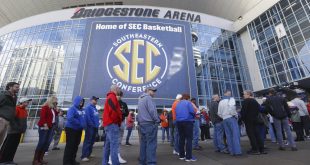