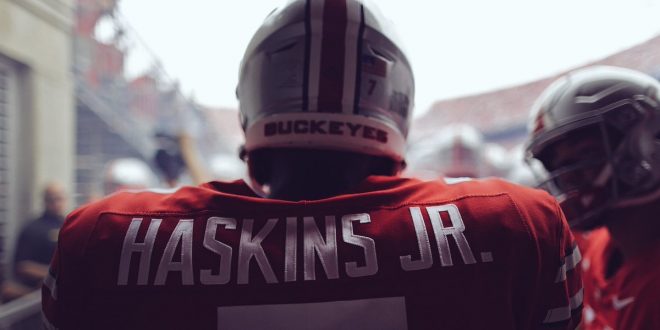 Dwayne Haskins, an Ohio Buckeye is in Pre Draft “meditation” while preparing for what likely is the biggest day of his life.

Who is Dwayne Haskins?

A talented quarterback who has been on many of the NFL’s executives radar this 2018-2019 college football season for this upcoming draft.

Haskins, an Ohio State quarterback who has held his own throughout his college season making his name well known and potentially land himself a first round draft pick.

Haskins has had an impressive season for the Buckeyes. He completed 70 percent of his passes this previous season while adding 50 touchdowns to his resume.

He then led his team to a impressive win winning the Rose Bowl and landing MVP of that game. Gifting his head coach a well rounded retirement gift.

Some Mock Draft’s have that he will go sixth or seventh in the first round. The New York Giants are looking to pick up Haskins if Heisman Trophy winner Kyler Murray isn’t picked up already.

Previous Who Will the San Francisco 49ers Take 2nd Overall?
Next Renee Phifer: A Champion 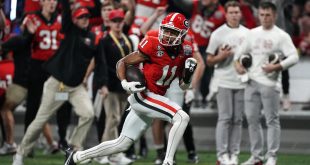