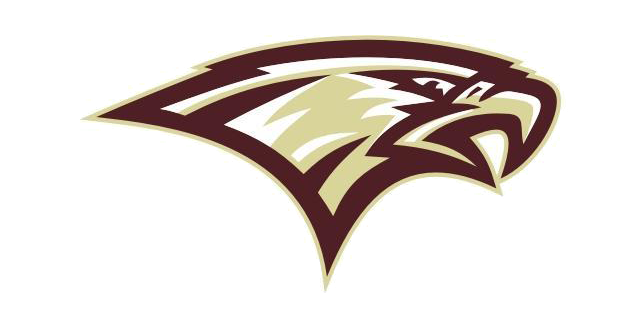 With Week 3 of the high school football season looming, the Oak Hall Eagles are finally getting their long-awaited home opener. The team’s kickoff classic at Hawthorne was followed by two regular-season games on the road, so head coach RJ Fuhr knows that his players are excited about the home game.

After Hurricane Dorian resulted in the cancellation of school for much of the week, Oak Hall has moved its game against the Bishop Snyder Cardinals to 6 p.m. on Saturday, Sep. 7.

“They were not able to practice until [Thursday], so understandably they wanted at least a couple days of practice and we understood and agreed to play on Saturday,” Fuhr said. “Neither team felt it was fair to our players to play on Monday and have two games in one week.”

Oak Hall was forced to play two games in one week last year, which was difficult for a team with so few kids on the roster. The Eagles only have 25 this season, so they are forced to have many ironmen or two-way players.

Oak Hall has yet to play Bishop Snyder, a school located in Jacksonville, in its recent history. The Cardinals have an 0-2 record and were shut out by Hilliard last week.

“Bishop Snyder is a very quick team and big upfront,” Fuhr said. “Their quarterback is a lefty and he is very quick. We will have to contain him on the perimeter.”

The Eagles have battled through some close games early on this season, as their offense is not yet clicking on all cylinders. One issue that has haunted Oak Hall this season is untimely turnovers.

“In the Hilliard game, we fumbled twice inside their ten-yard line and had to make a fourth-quarter comeback,” Fuhr said. “In the Aucilla loss last week, we fumbled on their two and lost the ball and only lost by 11, so we have to value the football.”

Oak Hall held on to beat Hilliard by three points in their regular-season opener but suffered a tough 17-6 loss to Aucilla Christian last week. The Eagles will look to erase their mistakes tonight against Bishop Snyder.

“For such a young team, they have really bounced back and have had a great week of practice,” Fuhr said.