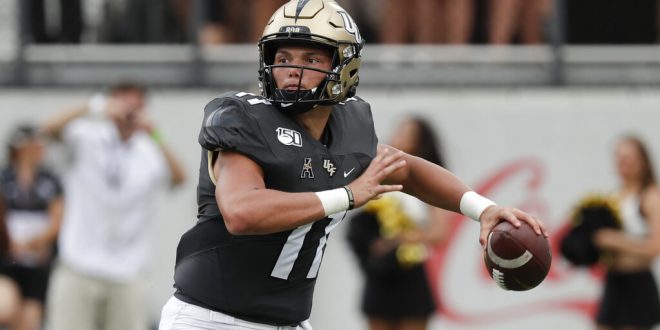 UCF Tries for Another Power 5 Win

The University of Central Florida plays again this Saturday after winning their last three straight games. The Knight’s last victory against Stanford, 45-27, was the biggest regular season win for them since their rise to national prominence with an undefeated season in 2017. UCF looks to continue their winning streak against Pittsburgh this weekend.

Last year, the Knights demolished the Panthers 45-14. This year, UCF is predicted to seal yet another big win against Pittsburgh. The question comes down to whether or not Pittsburgh’s offense can keep up with the Knight’s offense.

The Knights deliver almost twice as many total yards than the the Panthers, with UCF having 604.3 and Pittsburgh having 380. Furthermore, Pittsburgh seems to have a hard time rushing the ball since their total yards rushing is a low score of 87. 3. However, the Knights have no issue rushing the ball, and they have a powerful offense with quarterback Dillon Gabriel, who threw for 347 yards and four touchdown passes against Stanford. In order for Pittsburgh to defend UCF and its quarterbacks, Pittsburgh needs to close off its corners and make sure UCF doesn’t have too many scoring opportunities.

Head coach for the Knights, Josh Heupel, has not decided who will start as quarterback yet. Because Gabriel had a terrific performance against Stanford, Heupel says he definitely earned his opportunity to play. However, Heupel is still deciding his game plan and who the quarterback for Saturday will be.

“This upcoming game is another big test for us, for them, and for our program,” said Heupel. “This is a good football team.”

UCF will take on Pittsburgh this Saturday and kickoff will begin at 3:30 p.m. 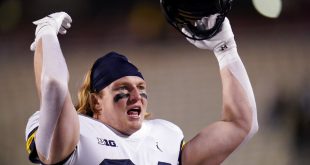 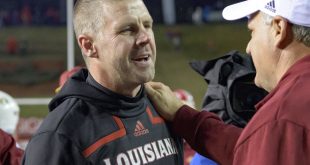 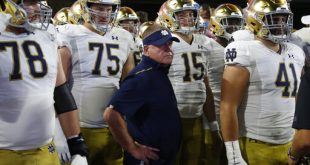 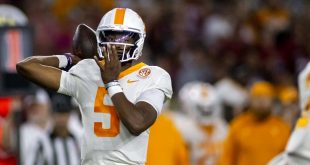 All is well on good ‘ole Rocky Top. In January, the Tennessee Football program dealt …