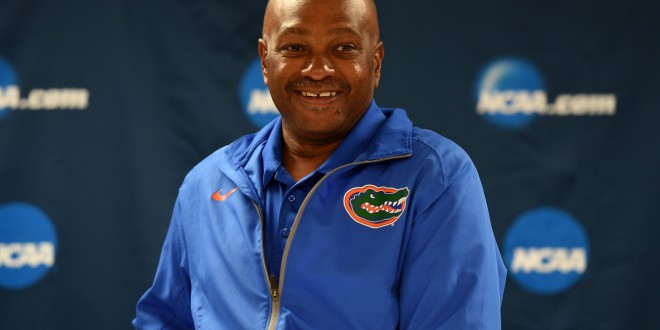 Team USA is adding a Gator coach to represent the nation in the Tokyo 2020 Olympics.

The University of Florida cross country and track and field coach, Mike Holloway, has been named the head coach of the United States Track and Field team for the Olympics in the upcoming summer.

Holloway is a 2016 United States Track & Field and Cross Country Coaches Association Hall of Fame inductee. He has led the Gators to nine NCAA Division I titles and 15 Southeastern Conference titles. Furthermore, he has coached numerous individual NCAA and SEC champions and All-Americans.

“Being named the Olympic head coach is an incredible honor,” Holloway said. “It’s honestly something I never thought about. People mentioned it to me over the last few years. But, for me, I always wanted to be a coach of Olympic athletes, to have an athlete at the Olympics.”

The Ohio native started as an assistant coach at UF in 1995 and has coached six Olympic athletes during his high school and collegiate careers. Among those athletes are a combined nine Olympic medals.

With this achievement, Holloway will be joining Gregg Troy (men’s swimming, 2012 London Olympics) and Ernestine Weaver (gymnastics, 1980 Moscow Olympics) as the third Gators head coach in history to lead an American Olympics team while also having an active UF coaching career.

“This is something I will cherish for the rest of my life. The most fun part of this is sharing it with family and friends,” Holloway said. “I’m not a guy that gets nervous about things, but I’m anxious about this.”

Holloway has worked with USA Track and Field in the past. During the 2012 Olympics in London, Holloway coached team USA’s sprints and relay athletes. He was also the head coach for the 2013 International Association of Athletics Federations World Championships in Moscow, where the American men won four gold medals.

“It’s an incredible honor to be asked to head the best track and field team in the world. I’m looking forward to it,” Holloway said. 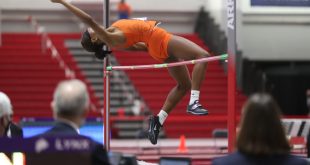