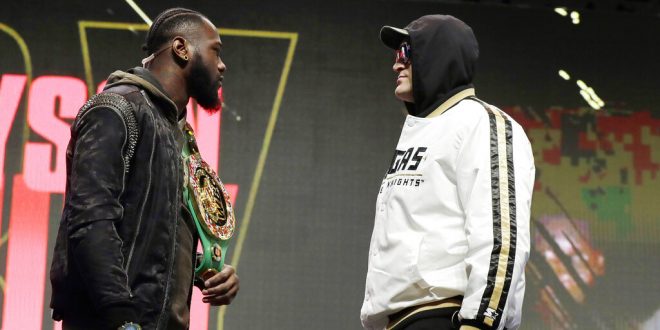 Previously, Tyson Fury and Deontay Wilder displayed mutual respect for each other in prefight press conferences. That all changed on Wednesday night.

A couple of inches separated the two boxers during the faceoff on stage at MGM Grand Garden Arena in Las Vegas. They mouthed off at each other with a passion that imitates their fighting styles. Then, Wilder shoved Fury, causing several men to come between and break them up.

As the world awaits the heavyweight matchup, there is no one more prepared than the fighters themselves. Wilder expressed his excitement in the pre-match presser.

Looking back: Fury-Wilder I

One major factor that resulted in the heavy anticipation of the rematch is the quality of the original fight, which occurred in December of 2018. Fury and Wilder fought hard and kept their undefeated records. The match ended in a split-decision draw after 12 rounds.

Each offered a reason to be called victorious. Fury dominated for long stretches during the match. Wilder knocked down Fury twice, once in the twelfth round.

Fury respected Wilder for his ferocious punches. However, Fury sees the prior knockdowns as an advantage for the upcoming fight.

Emotions remained high following the physicality at the prefight press conference. Fury and Wilder hurled trash talk at each other during their interviews.

One common theme heated up the two fighters: who made who a big-time boxer? Fury called his own number.

Wilder fired back. He addressed the fact that he helped Fury to fight drug problems and got him back in the ring. Each fighter claimed to be the reason for the size of the other’s paycheck. 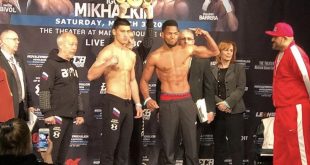 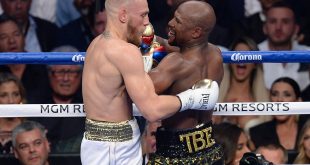 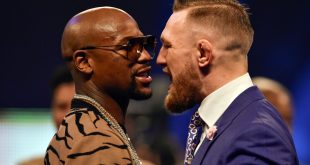 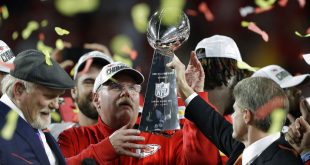 Travis Kelce Dives Into the Future of Chiefs

After coming off another monster year during the Chiefs 2019 campaign, Super Bowl Champion Travis …