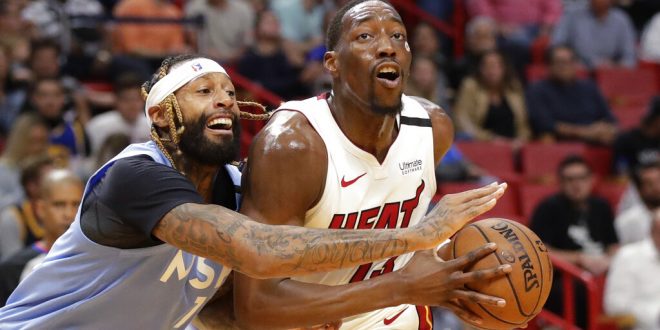 Throughout February, the Miami Heat have suffered seven losses out of their 11 games so far. They have brought in two new names this month, with Jae Crowder and former Golden State Warriors forward Andre Iguodala. Since being traded to Miami, Crowder is averaging 10.6 points per game, while Iguodala is only averaging 4.7 a game. They are currently 1-3 since the All-Star Break.

The team down on South Beach has lost to the likes of the Atlanta Hawks and Cleveland Cavaliers, the two teams with the worst records in the Eastern Conference, during the rough stretch through February. Miami recently lost to the Minnesota Timberwolves Wednesday night at home. However, they have lost two key roles due to injury in rookie out of Kentucky, Tyler Herro, and forward Meyers Leonard. Herro has been out since before the All-Star Break and has not played in nine games.

Jimmy Butler was also out against the Kings with a right shoulder injury, and then against the Cavaliers for personal reasons. Meyers Leonard has been out for nine games as well due to an ankle injury. Leonard still does not have a date to return.

The likes of rookie Kendrick Nunn and All-Star Bam Adebayo showed out Wednesday night but were still unable to bring an extra win at home. The Heat is now 23-4 at home, only behind Milwaukee and Philadelphia for the best home record in the NBA. Last night’s loss was the first game all month where they lost at home.

Miami is currently fourth in the Eastern Conference rankings behind Milwaukee, Toronto, and Boston. They currently have a 36-22 record, leading the Philadelphia 76ers by half a game and behind the Boston Celtics by five games.

Miami will want to forget this month as the season continues. Starting February, the Heat were 32-15, and have nearly twice as many losses as they do wins.

Miami’s next game will be Friday night, continuing their five-game home stretch against Luka Doncic and the Dallas Mavericks at 8 p.m. Their last game of February will be a matchup against the Brooklyn Nets Saturday night. 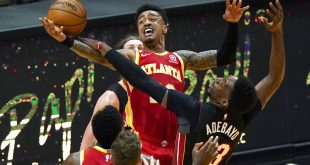