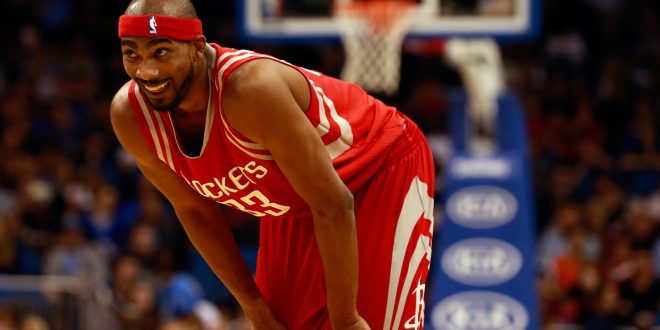 Two former Florida Gators will see action in the NBA’s return. Joakim Noah signed to stay with the Clippers and Corey Brewer is staying Sacramento.

Both players were coasting on 10-day contracts as of late, especially Brewer, before getting contracts that last until the end of the season. Both get a shot at helping an NBA team compete for a title.

Originally, Noah signed with LA on a 10-day contract. According to ESPN, Noah’s new contract guarantees him a spot with the Clippers through the end of this season. However, the 35-year-old has next season build into the contract too. It’s just not guaranteed. A solid performance by Noah down the stretch could net him a full season in Los Angeles next year.

This addition adds depth to the Clippers rosters as the NBA returns. The two-time defensive player of the year could serve as a boost to the defense. Noah also brings in 60 games worth of playoff experience. His numbers are even better in the playoffs, but he hasn’t played in a playoff game since 2015.

Noah was a 9th-overall pick in the NBA draft by the Chicago Bulls out of Florida. He was a key member of the Gators teams under Billy Donovan that won back-to-back national championships.

Brewer Guaranteed a Job for Now

The terms of Brewer’s contract have yet to be disclosed. All that is known now is he’ll be on the Kings roster to finish the season. Signing Brewers seems to be a move to add depth to Sacramento. Brewer averaged 4.1 points and 1.2 assists per game before the lockdown. He does have playoff experience and made a playoff appearance as recently as 2018.

Brewer is a 13-year veteran of the NBA. Like Noah, Brewer played Florida and was a key player in the back-to-back national-championship runs. The Minnesota Timberwolves drafted Brewer 7th overall in the 2007 NBA Draft.

Harrison is a sports coordinator at ESPN 98.1 FM/850 AM WRUF. He served as a beat writer for Florida Gators football for the 2019 and 2020 seasons. He also contributes to WRUF's Gainesville Sports Center segments and makes appearances on the Clash on Harp on Sports. Harrison has been a content writer for WRUF since January 2019 as well.
@HarrisonSmaj
Previous Dustin Johnson Takes The Travelers Championship
Next NBA COVID Troubles as Return Starts