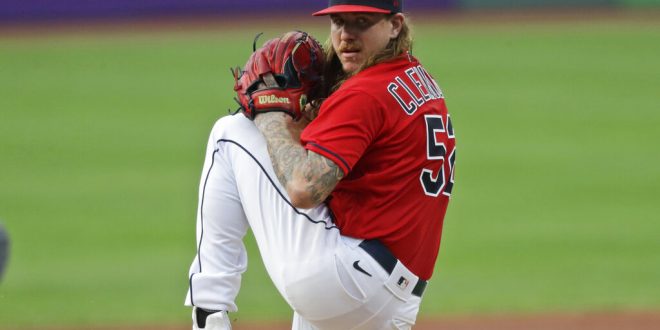 Despite the shortened season, MLB retained some normalcy on Monday. The league’s Aug. 31 trade deadline came and went at 4 p.m. Eastern as per usual.

Due to the unprecedented circumstances surrounding it, the deadline could have been a quiet one. However, several teams made noise with some splashy deals.

No team in baseball had a busier trade deadline than the San Diego Padres. San Diego added ace Mike Clevinger from the Cleveland Indians. The best player traded on deadline day, Clevinger is a huge boost for the surging Padres.

With a record of 22-15, the San Diego Padres are the clear second-place team in the NL West. They hold the first wild-card spot in the NL and could make a run for first against the Los Angeles Dodgers.

“It’s the most exciting team in baseball by far right now,” Clevinger said. “This is exactly where I wanted to be.”

Because of the expanded playoffs and shortened season, several unlikely teams decided to buy at the deadline. These include the Miami Marlins, Cincinnati Reds, Colorado Rockies and Toronto Blue Jays.

The Marlins turned out to be both buyers and sellers, acquiring Starling Marte from Arizona and shipping Jonathan Villar to Toronto. In addition to Villar, the Blue Jays bolstered their rotation with Ross Stripling Robbie Ray and Taijuan Walker.

Cincinnati traded for Archie Bradley to round out Arizona’s selling spree. The Rockies swiped Kevin Pillar from Boston and Mychal Givens from Baltimore.

Meanwhile, the Oakland Athletics were expected to buy. They swung two trades within their division, including Mike Minor from Texas and Tommy La Stella from the Angels. ESPN’s Tim Kurkjian likes Oakland’s chances.