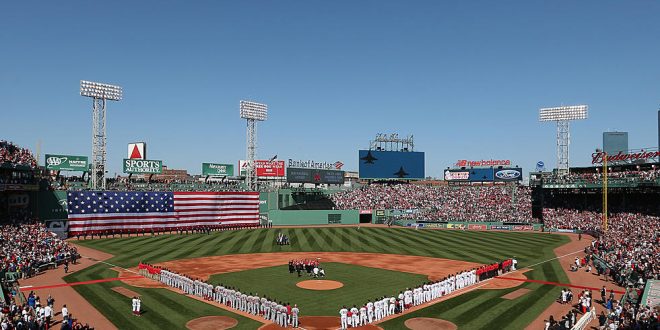 Major League Baseball and the players’ association reached a health and safety protocol agreement Monday to continue seven-inning doubleheaders and runners on second base to start extra innings for the second straight season.

Both rules played key roles in the completion of the last year’s unprecedented season. In 2020, 45 games were postponed due to COVID-19-related reasons, but only two of those contests were not made up. In order to achieve this feat, there were a staggering 56 doubleheaders, the most in nearly 40 years. Roughly 12% of games were part of doubleheaders, which marks the highest percentage since 1978 (13.6%).

Among the items that MLB/PA are taking on from other leagues, according to a source, is NBA-type tracing technology that allows for better discovery of close contacts if/when there is a positive COVID-19 test.

The deal does not include the universal designated hitter rule that the MLB introduced under last season’s protocol. The rule, which granted every National League team a DH spot in their lineup, will not return after the union rejected the proposal for a delay in the season that included the DH.

The MLB’s primary concern surrounding the rule is that the designated hitter position poses a financial problem because it provides monetary benefits to the players.

The MLB/PA deal is for the 2021 season and will include 7-inning Doubleheaders and the modified extra inning rules with runner starting on 2b. There is no universal DH that is currently part of the agreement.

After allowing 16 postseason teams last year as opposed to the standardized 10-team playoff format, the MLB withdrew its plan to allow 14 playoff teams in 2021.

One of the main concerns with playoff expansion is that it could disincentive teams that think it is easier to make the postseason by spending more on players. For now, just five teams from each league – three division winners and two wildcard teams – will qualify for the postseason.

Spring training will kick off on Feb. 17, and the regular season is set to open on April 1. Each team will play a normal 162-game schedule following the union’s rejection of the league’s proposal to delay spring training and opening day until April 28, a plan that would have reduced schedules to 154 games.

Hello, I am currently a junior at UF studying sports media journalism with a concentration in Political Science. I contribute web and radio content weekly for WRUF ESPN Gainesville. Be sure to check out some of my recent articles!
Previous Jets at a Crossroads: To Trade Darnold or Not?
Next Tampa Bay Lightning Continues to Dominate