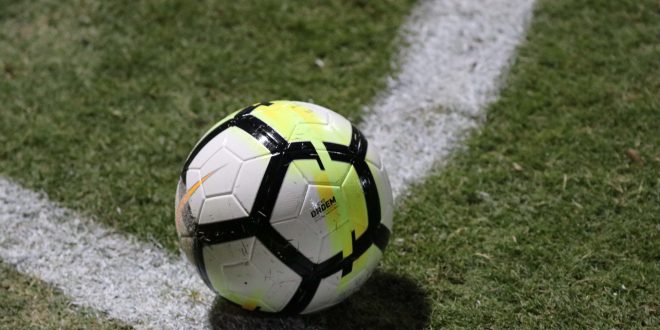 If you are a soccer lover, you can fall in love again with the beautiful game. If you are not, there is still no better way to do so. This weekend, the soccer giants will be playing in their respective championships. What a better way to spend this Valentines’ weekend.

Coming up off winning their sixth title for the season, Bayern Munich will resume this Monday when the team faces Arminia at 2:30 p.m., but before soccer lovers can watch No. 3 Wolfsburg hosting No.7 Borussia Mönchengladbach. Both teams could not do better than a draw in their last game. Wolfsburg hasn’t lost any of its last 15 games against Gladbach.

No.1 Atlético Madrid will play Granada tomorrow morning at 8 a.m, Granada hasn’t won any of its last 20 games against Atletico Madrid. Later, Barcelona hosts Deportivo Alavés at 3 p.m. Alavés remains on three consecutive defeats while Barcelona has won all its three games. As for today, the Catalans hold third place right behind their eternal rival, Real Madrid. La Liga continues. This Sunday,  Zidane’s protégés face the no. 12 Valencia at the Santiago Bernabéu Stadium.

The surprise of this season in France, Lille. Yes, you heard right. Lille leads the Ligue 1 with 54 points this season, two places before PSG who plays No. 13 Nice at 11 a.m. this Saturday. PSG hasn’t lost against Nice since 2009 and remains unbeaten in their last nine home games.

No.1 Lille will play against Brest on Sunday, Feb. 14 at 11 a.m. Marseille will travel to Bordeaux to close matchday 25 in the Ligue 1.

In England, the reigning champion opens matchday 24 against N0. 3 Leicester at the King Power Stadium. Liverpool lost 4-1 against Man City at home while Leicester snatched a draw at the Molineux Stadium.

It is game 22 in Series A. This weekend, in Italy, the reigning champion, Juventus F.C., plays Napoli. This is going to be their first meeting for this season in Series A as the Blues (Gli Azzurri) couldn’t travel for the first match to face the Old Lady (la Vecchia Signora) due to Covid-19. With that game yet to be scheduled, the Blue initially earned a point penalty and automatic 3-0 defeat. As for now, the Blues hold the sixth place championship, three places behind the Old Lady.

In another good fixture, no.2 Inter Milan hosts No. 5 S.S. Lazio on Sunday. Both teams heading to this game with a win on their last game.  Although Inter Milan holds the second spot in Series A, Lazio has won five straight games. 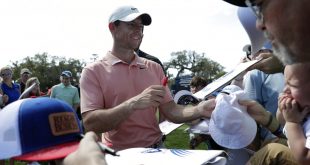 What’s the worst thing to spread disease? Tightly packed spaces with people. How do fans …